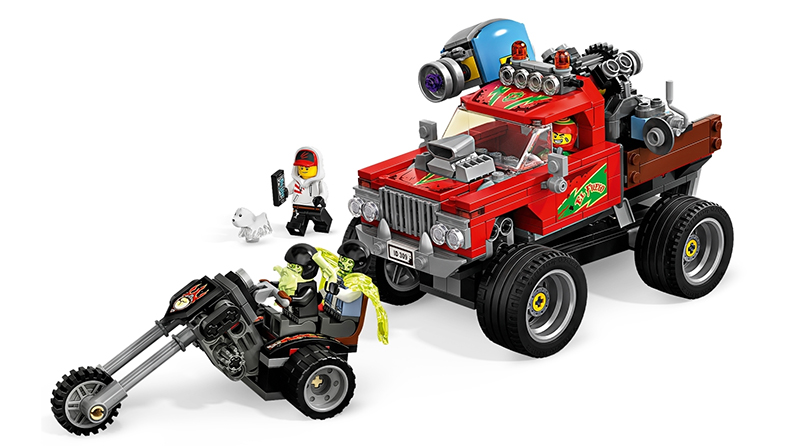 The official LEGO online shop has discounted a few sets that are likely to be retired soon, with a few Hidden Side, City and Minecraft sets included.

LEGO.com has had no trouble selling sets this year, with those stuck at home seeking out fulfilling activities such as LEGO building. Many sets, including high price exclusives such as 71040 The Disney Castle and 71043 Hogwarts Castle have been out of stock as often as in stock.

There’s still a few slow sellers to clear out before they get retired though, so LEGO.com has quietly launched a sale with 15% off selected sets for the UK and Europe. City, Hidden Side and Minecraft sets are included – as well as a Star Wars one that has been on sale for a while.

As ever, the deals are only available while stocks last.