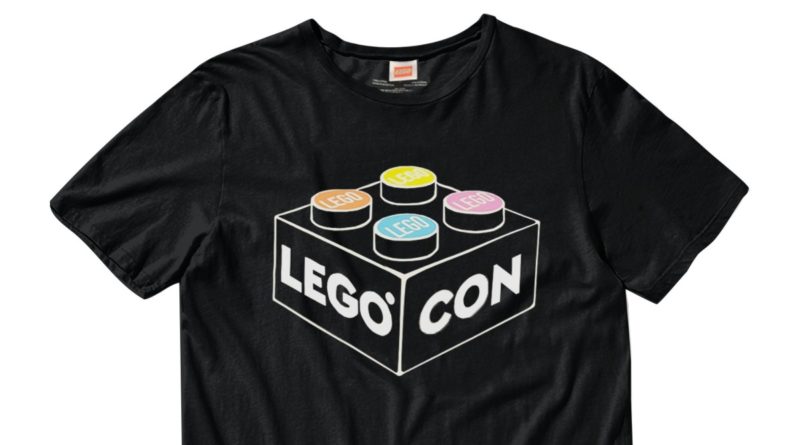 An unusual item has appeared on the official online LEGO Store as the first product dedicated to LEGO CON has been revealed.

For the unfamiliar, LEGO CON is the LEGO Group’s dedicated event which just finished its second show. It started in 2021 and has been confirmed for another run in 2023 too. Now that the 2022 event is over, a new item based on LEGO CON has appeared on the US version of LEGO.com.

Though 5007429 LEGO CON 2022 Shirt is only an article of clothing, it does set a precedent for other products inspired by the event. The design is simple with the logo for LEGO CON displayed on the front of the black shirt and a label on the back making it clear that this is for the 2022 version of the show.

LEGO clothes aren’t uncommon either, with partnerships ranging from HYPE to Adidas and the LEGO Group has produced a few unique designs too. However, the reveal of a LEGO CON-specific item is still interesting, especially considering the show was, for most of the world, a digital-only event.

The shirt is also only available in adult sizes at the time of writing. Whether there could be more LEGO CON clothes or other types of merchandise in future has not been confirmed, but 5007429 LEGO CON 2022 Shirt has at least made it a possibility.