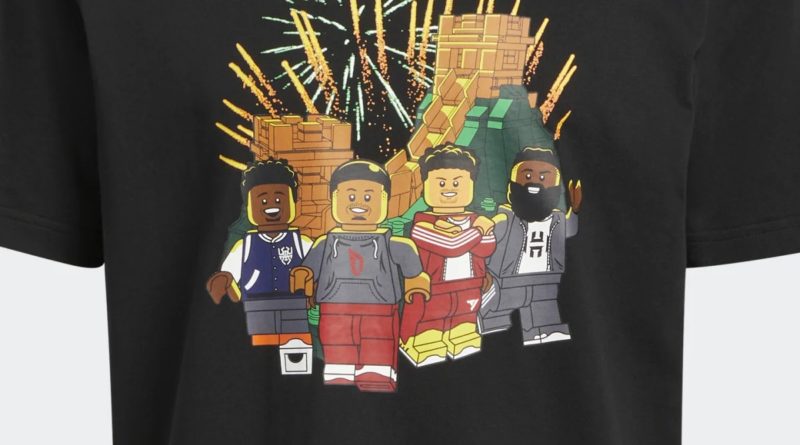 A new collection of LEGO Adidas clothing featuring NBA has been revealing, taking the minifigures on a world tour in four distinct designs.

An official name for the collection has not been revealed, though ‘world tour’ might be appropriate in the meantime given how the minifigures are visiting various locations around the globe, including China, New York and the beach.

You might recognise some of the models featured in the graphics from official sets, such as 21041 Great Wall of China and 80103 Dragon Boat Race.

The collection is available now on the Adidas store in the UK and we’ll have to see it this makes its way to other storefronts including the official online LEGO store. This is the latest result of the LEGO Group’s partnership with Adidas, which has also included a dedicated set – 10282 Adidas Originals Superstar.

That first Adidas build is still available, and the LEGO Group has been keen to showcase that it can be customised to suit your style.