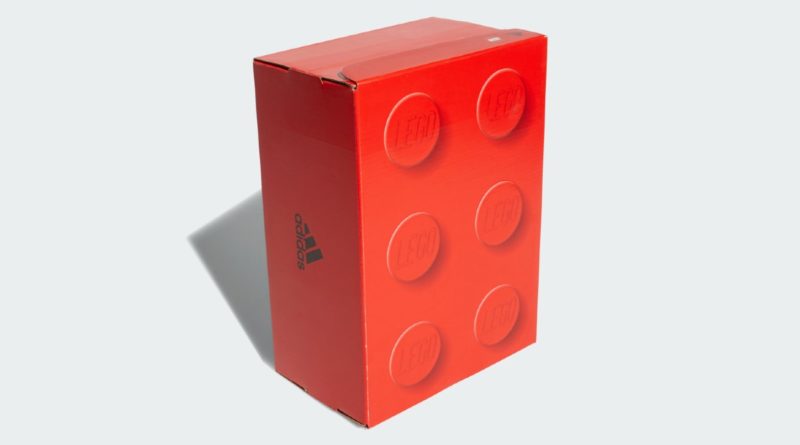 The teased new line of Adidas clothing in partnership with both the LEGO Group and the NBA have been revealed, with shoes, shirts and more.

Following an early reveal from an international online store and a tease for the range, the LEGO Group and Adidas’ collaboration has been confirmed to extend to the NBA with a line of clothing featuring players James Harden, Damian Lillard, Donovan Mitchell and Trae Young.

While the range includes the line of shirts featuring the unique minifigure artwork for each player that was announced last month, which you can find pictures for in our initial report, new additions have also been revealed such as a pair of trainers and hoodies featuring just the heads of the minifigures.

You can find images for every new clothing item in the NBA range that wasn’t shown earlier above with 10 additions in total, not counting different sizes of the same design which have separate listings but are otherwise identical.

Fresh artwork for the range includes minifigure interpretations of James Harden, Damian Lillard, Donovan Mitchell and Trae Young. The full collection will launch on October 19 at 7pm UK time. Notably, the yellow pair of trainers seen in the teaser has not been added to the Adidas website, where a LEGO basketball celebration is being held with a dedicated webpage.

The LEGO Group’s collaboration with Adidas has also included 10282 Adidas Originals Superstar, which is available now and has been treated to an in-depth review by Brick Fanatics.