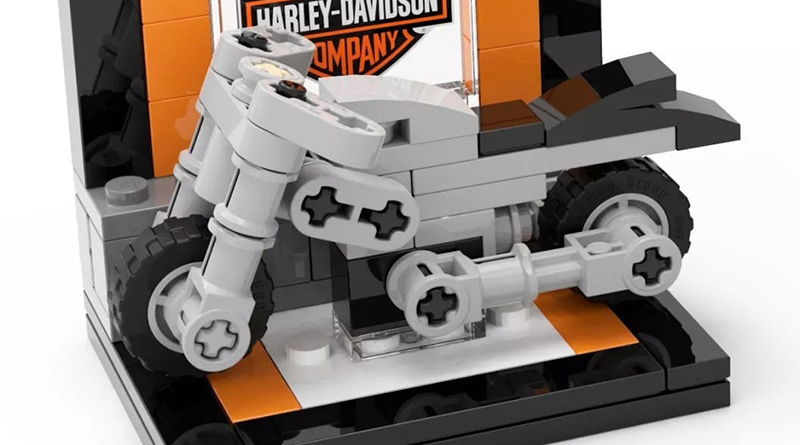 LEGO fans in China will be able to build a limited-edition mini make and take version of the upcoming LEGO Creator Expert 10269 Harley-Davidson Fat Boy.

Yesterday it was announced that the next LEGO Creator Expert set will be 10269 Harley-Davidson Fat Boy, which will be released on July 17. Rebelscum’s Jeremy Beckett passes along word that a make and take model will be coming to Chinese LEGO Stores to promote the release of the new LEGO model.
This mini version of the set will be limited to 3,000 in total.

As well as the make and take activity, fans will be able to meet LEGO Design Master Mike Psiaki and have him sign the set. Here are the dates for the events: 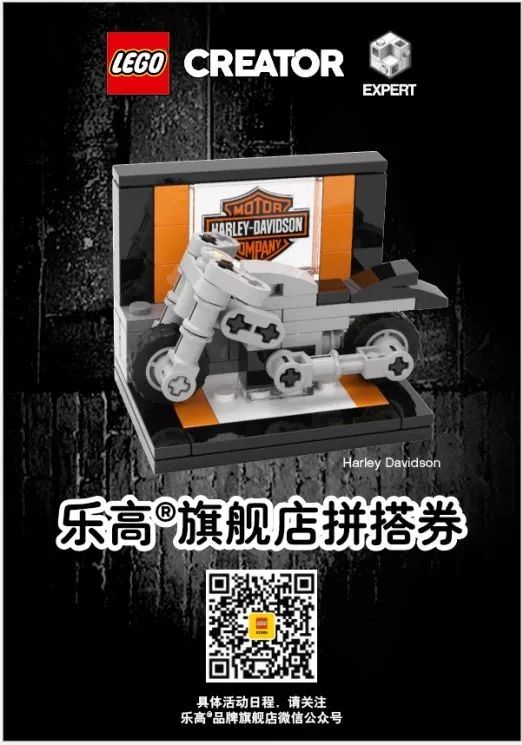 It seems that this particular part of the world is getting some LEGO love at the moment, as Senior Model Designer Mark Stafford recently signed 75936 Jurassic Park: T. rex Rampage for customers in Singapore. Fans around the world will be hoping that the make and take event comes to other countries too.