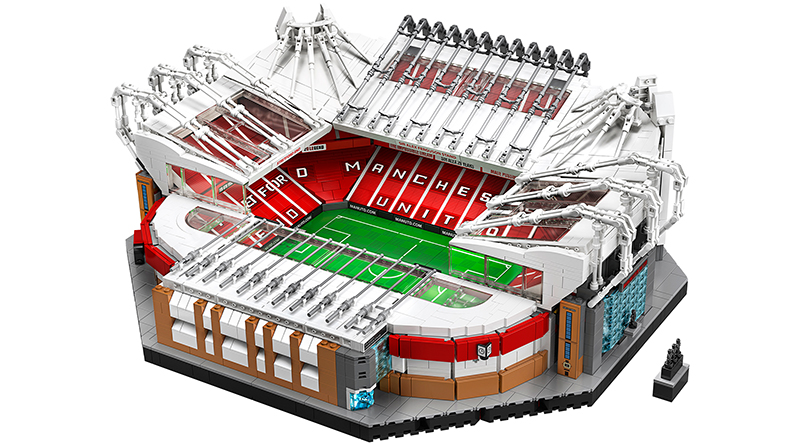 It was announced that a designer signing event for LEGO Creator Expert 10272 Old Trafford – Manchester United is taking place in London on February 9 – now, a more appropriate Manchester based event has been announced.

On March 6, LEGO Store Manchester, in the Arndale Centre, will host a special designer signing event for LEGO Creator Expert 10272 Old Trafford – Manchester United. LEGO Design Master Michael Psiaki will sign the boxes of the 3,898 piece set for fans from 5.00pm until 8.00pm.

The event has been announced on the official LEGO Facebook page.