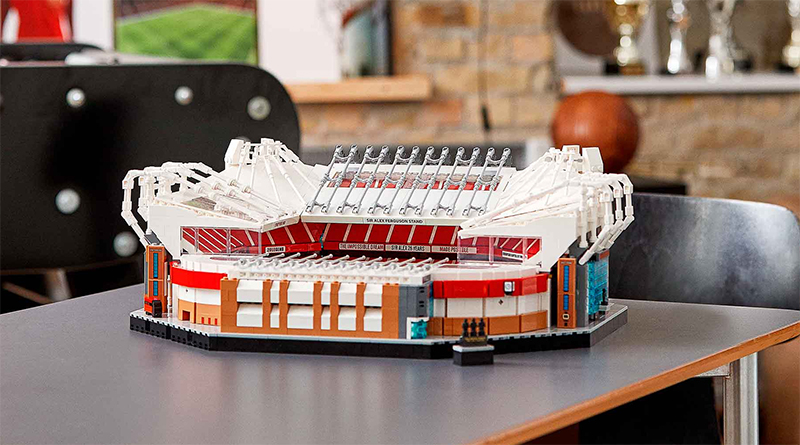 The event has been announced on the official LEGO Facebook page.

“I think everyone has played with LEGO bricks at some point in their life, however it’s still amazing to see the level of detail the LEGO designers have managed to recreate in this piece. We are sure it will be hugely popular amongst Manchester United and LEGO fans alike,” said Manchester United’s Director of Partnerships, Sean Jefferson, when the set was announced.