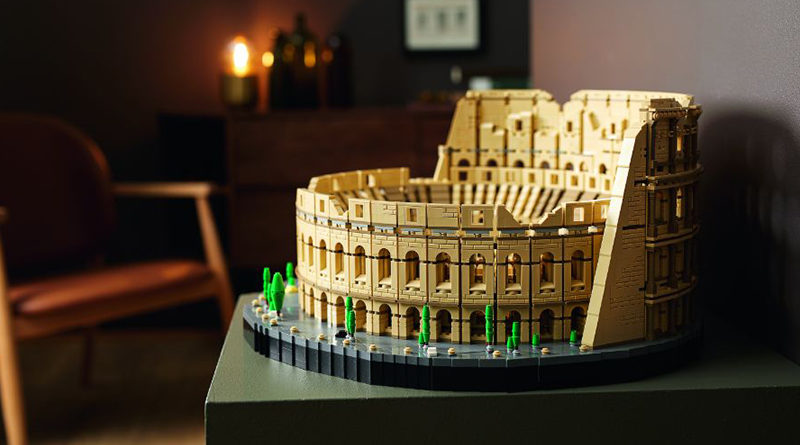 The LEGO Group has today unveiled the latest addition to its line-up of buildable mosaics, and it rockets past not only the rest of the Art theme in piece count, but the company’s entire portfolio – including 10276 Colosseum, the previous holder of the record for the most elements in a single model.

31203 World Map weighs in at a staggering 11,695 pieces, the vast majority of which are either 1×1 round plates or tiles. That means it may not beat 10276 Colosseum’s 9,036 bricks in sheer volume of plastic, but it certainly does solely on the number of elements in the box.

We’ve already painstakingly pieced together 31203 World Map’s nearly-12,000 parts for our in-depth review of the enormous mosaic, which you can dive into right here. For more on the record-breaking model, check out the official announcement and our extensive gallery of images.