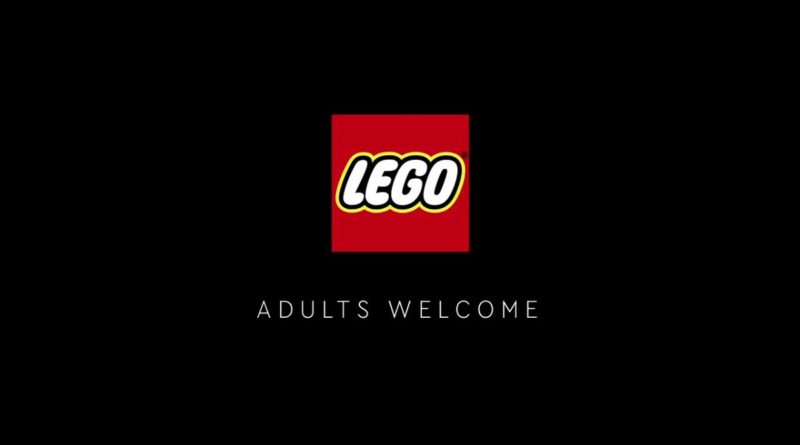 Bet you didn’t see this one coming: a new LEGO for Adults (formerly Creator Expert) vehicle is apparently on the way in 2022.

In fact, save for 2011’s 10220 Volkswagen T1 Camper Van, €99.99 is actually a brand new price point for the Creator Expert vehicle subtheme. But with no other info to go on at the moment, the set that fills it could really be anything.

Speed Champions design lead Chris Stamp told Brick Fanatics earlier this year that the LEGO Group opened conversations with Porsche over the Creator Expert 911 while getting approval for its Speed Champions set, which means similar conversations could easily have taken place around 2020 or 2021’s eight-wide cars.

That means this mysterious new LEGO for Adults vehicle could potentially be anything from a Koenigsegg Jesko or Chevrolet Corvette to an Audi Sport Quattro or Lamborghini Huracán Super Trofeo EVO – or it could be something else altogether.

We won’t know for sure until the LEGO Group officially confirms the existence of 10298, so treat this one lightly for now, but a new Creator Expert vehicle feels like a dead cert for 2022 either way.