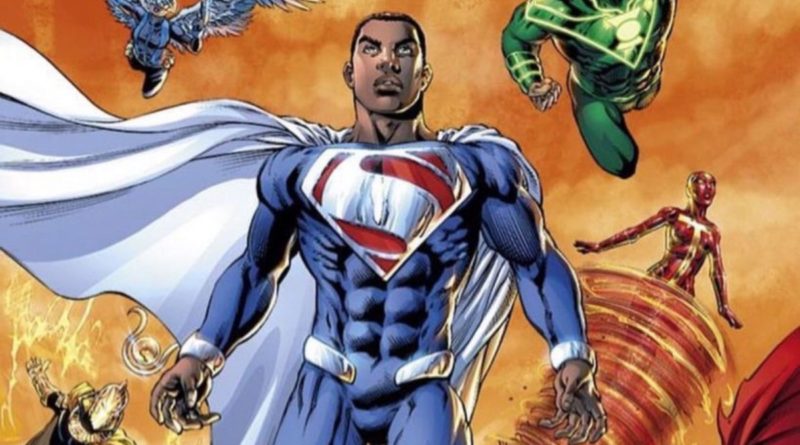 Next year’s updated LEGO DC Character Encyclopedia includes an exclusive Val-Zod minifigure, but who is this version of Superman?

Due to be published on May 3, 2022, the LEGO DC Character Encyclopedia New Edition will include a minifigure of Val-Zod, the Earth 2 version of Superman. First appearing in issue # 19 of DC Comics’ 2014 New 52 series, Earth 2, the character is a variant of Superman who hails from an alternate universe.

Val-Zod is a Kryptoinan pacifist who took on the mantle of the Man of Steel after his Earth’s Superman was killed battling the forces of Darkseid. Initially reluctant to fight, Val-Zod was forced to battle a deformed clone of Superman, before finally taking on the role of the Man of Tomorrow himself.

Although the character is little-known outside of the world of comic books, he’s set to appear on the small screen in a forthcoming HBO Max series to be executive produced by (and possibly starring) Michael B. Jordan. This could potentially explain the choice to include Val-Zod as a minifigure in the LEGO DC Character Encyclopedia New Edition, as this version of Superman starts to become more visible in mainstream media.

The LEGO DC Character Encyclopedia New Edition is due to be published on May 3, 2022 and can be pre-ordered from Amazon now. 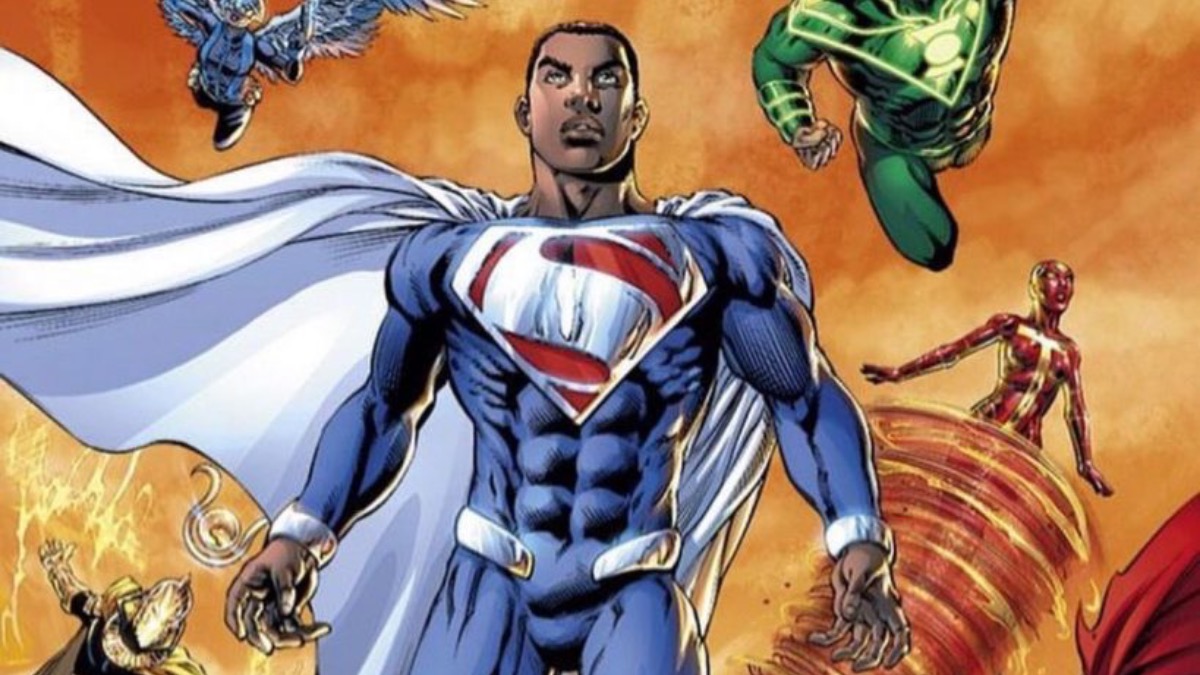