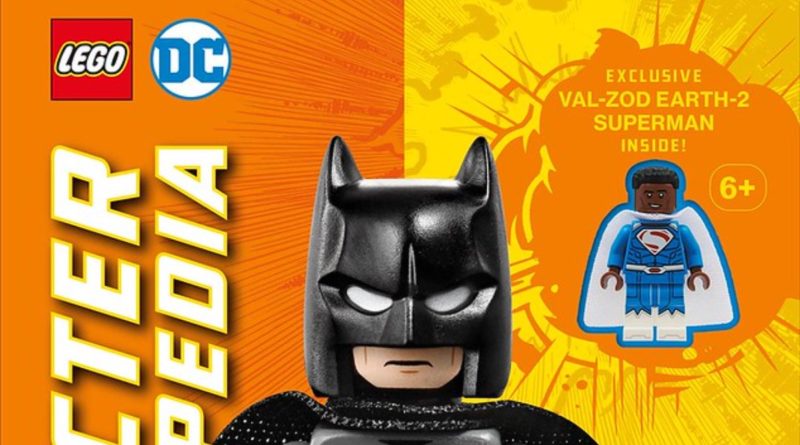 The updated version of the publisher’s DC Comics character title will include Val-Zod, better known as Earth-2’s Superman. This alternate version of Supes first appeared in comics in 1969, but was only retroactively described as a different take on the character when DC established Earth-2 as a parallel world, distinguishing between modern continuity and characters from the Golden Age of comic books.

It’s the first time this character has appeared in LEGO form, and has seemingly only been made possible by the introduction of a new hairpiece for Captain America (Sam Wilson) in 71031 Marvel Studios, which is used again here.

The latest edition will presumably feature every LEGO DC minifigure up to at least January 2022, which includes the upcoming range of sets based on Matt Reeves’ The Batman. You can already pre-order the title from Amazon for £16.53. 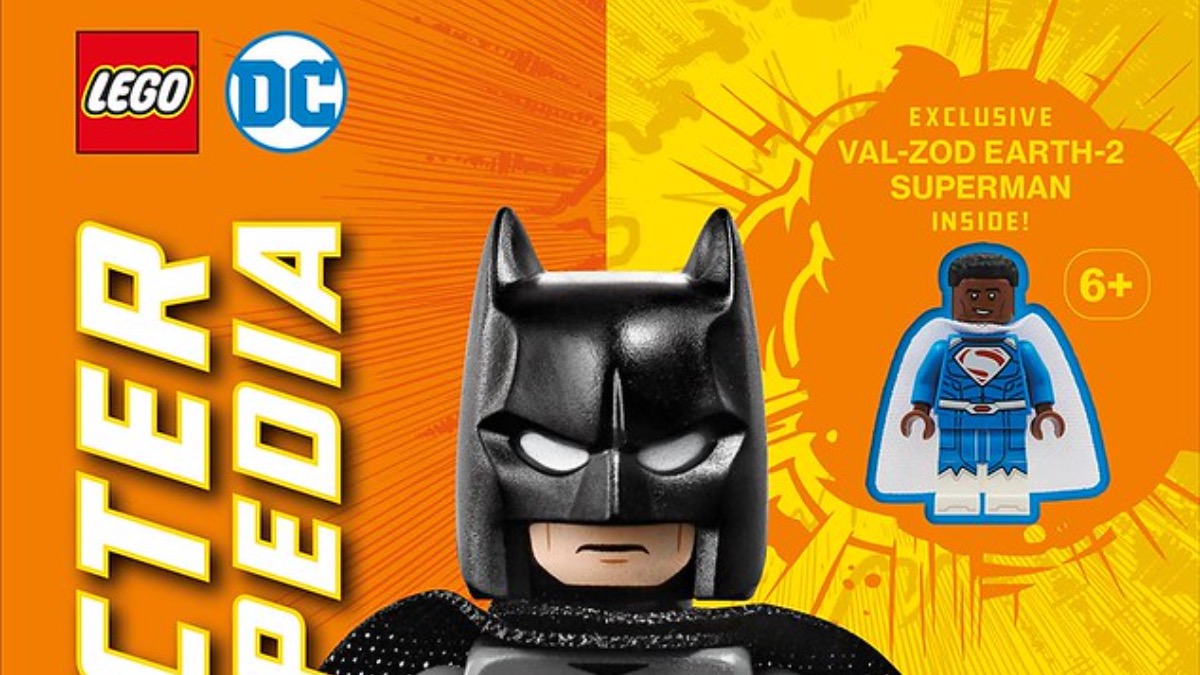