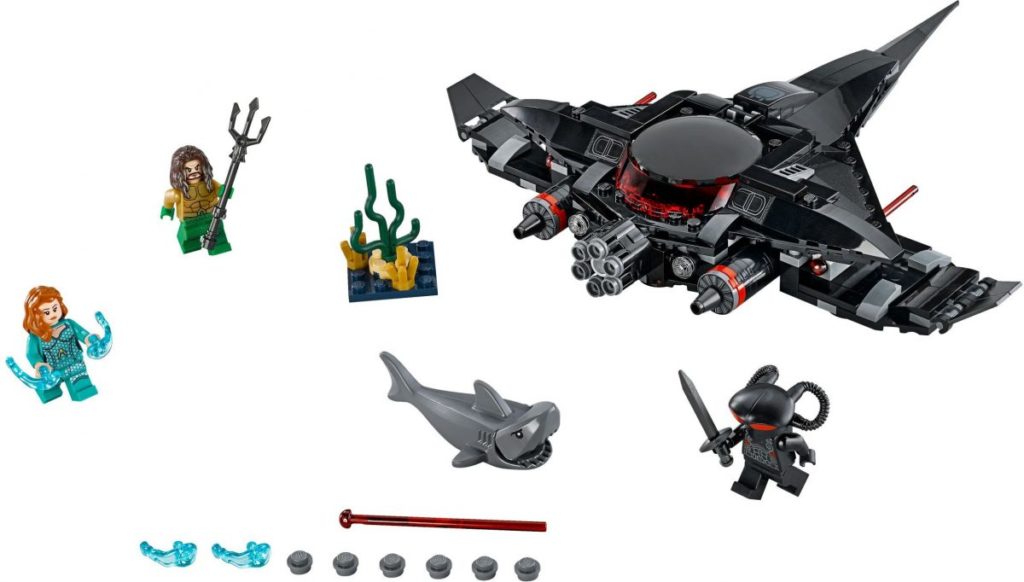 A new LEGO DC Super Heroes set, 76095 Aquaman: Black Manta Strike, will be released ahead of the upcoming movie.

With Aquaman arriving in cinemas on December 14, August 1 seems like the perfect date for the LEGO Group to launch a set based on the film. Almost five months before Aquaman arrives in cinemas, fans will be able to get a glimpse of the movie with 76095 Aquaman: Black Manta Strike, priced at £29.99.