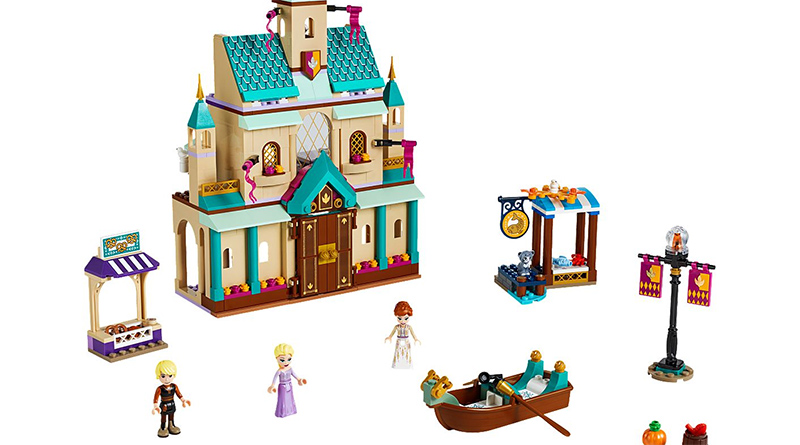 Those ordering the new Frozen II set, Disney 41167 Arendelle Castle, can get double VIP points for a limited period at the official LEGO online store.

A new double VIP points promotion has started on LEGO Disney 41167 Arendelle Castle, meaning anyone ordering it at LEGO.com will get around £7.50 back in points to spend on future purchases. Considering how recently the set was released, it is a great deal on a new Frozen II release. The set includes a pastel coloured castle with a small pontoon and rowing boat. Elsa, Anna and Kristoff are all in the box along with a selection of animals.

It is not the only Disney deal, as LEGO Disney 71044 Disney Train and Station (review) also earns double VIP points at LEGO.com. 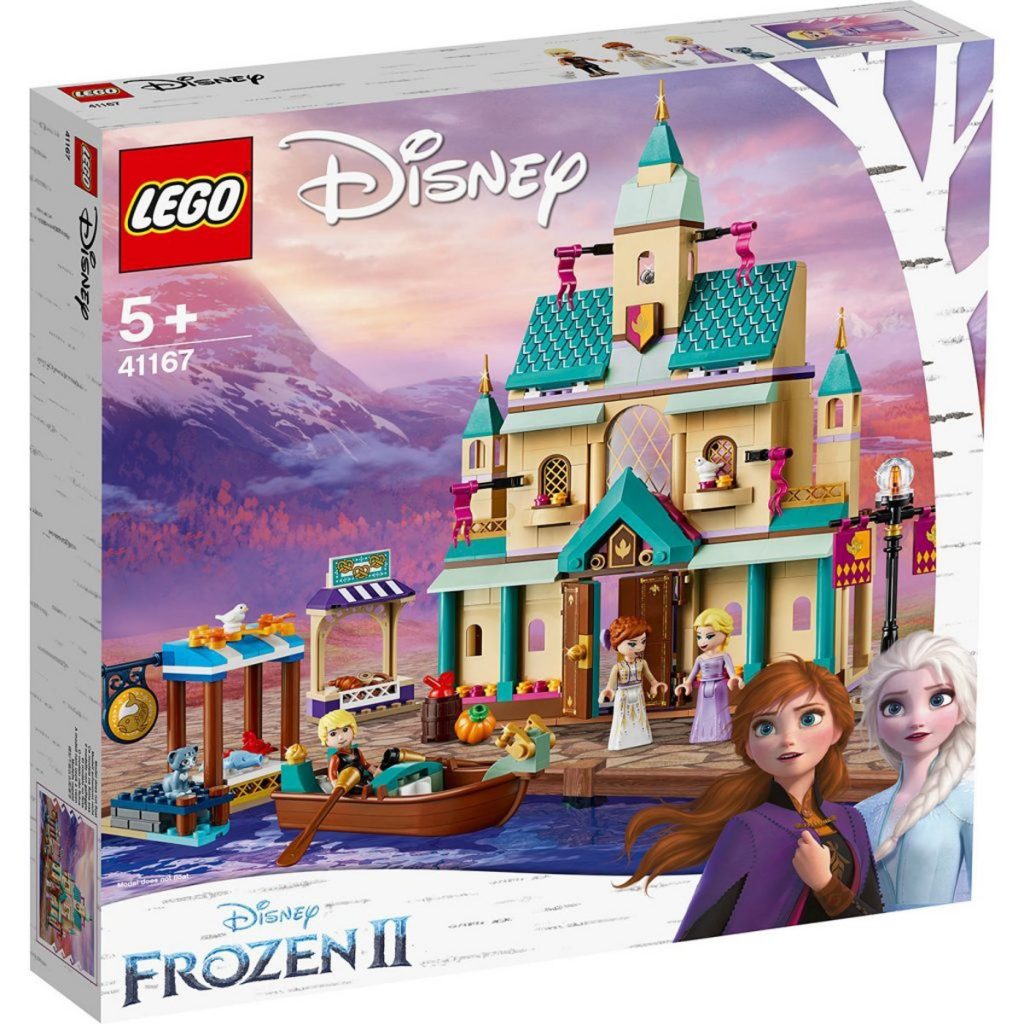 Both VIP points promotions stack with two gift with purchase deals currently running – any order including Disney, Marvel or Star Wars sets totalling £75 or more gets 40334 Avengers Tower for free, plus any order totalling £35 or more gets the festive polybag LEGO Creator 40434 Reindeer for free.

The double VIP points promotion will end on November 30.