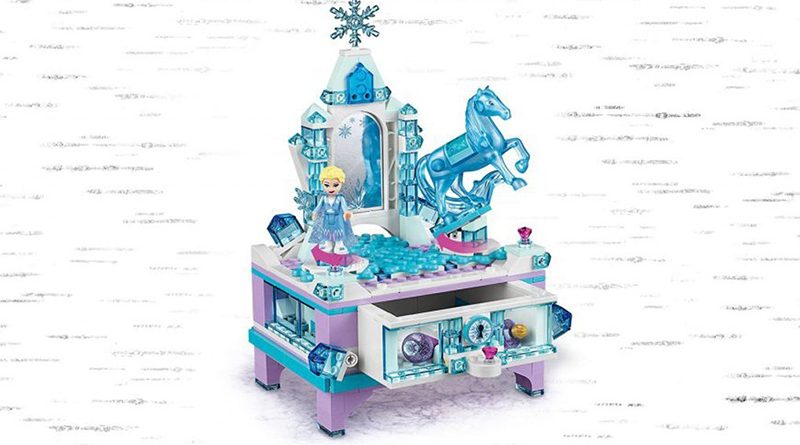 It is not just LEGO Star Wars collectors who can buy a range of all-new sets today, as LEGO Disney Frozen II sets are also available now at LEGO.com. The musical sequel is coming from Disney in November, and these new sets provide a glimpse at the new film.

Frozen II will see directors Jennifer Lee and Chris Buck collaborate once again with voice actors Idina Menzel, Kristen Bell, Jonathan Groff and Josh Gad. Oscar-winning songwriters Kristen Anderson-Lopez and Robert Lopez will be back to provide memorable new songs for the animated musical. A new obstacle will face sisters Anna and Elsa that takes them far away from the kingdom of Arendelle.