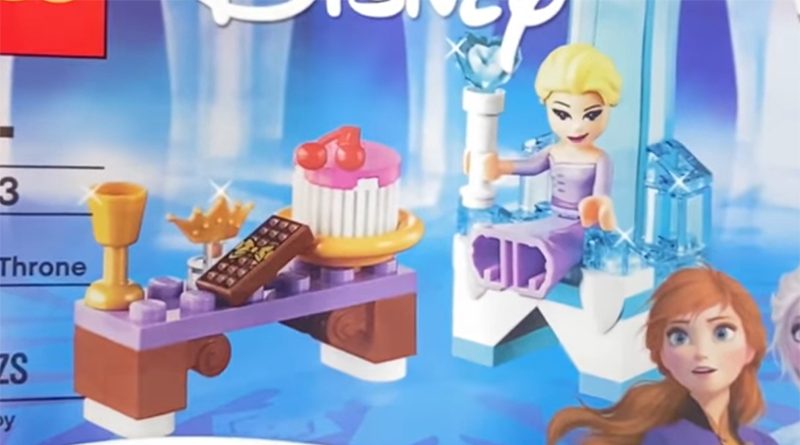 Tomorrow is a big day, with the launch of LEGO Disney Frozen II as well as the new Star Wars: The Rise of Skywalker sets – and just in time for the launch, 30553 Elsa’s Winter Throne has been revealed online.

LEGO Disney Frozen II sets will launch tomorrow, with new releases covering the story of the upcoming film. A new polybag has been revealed by Brickset, with 30553 Elsa’s Winter Throne including an Elsa mini-doll along with bricks to build an ice throne and table full of treats.

The new polybag will no doubt be a promotional item, potentially as a gift with purchase deal. 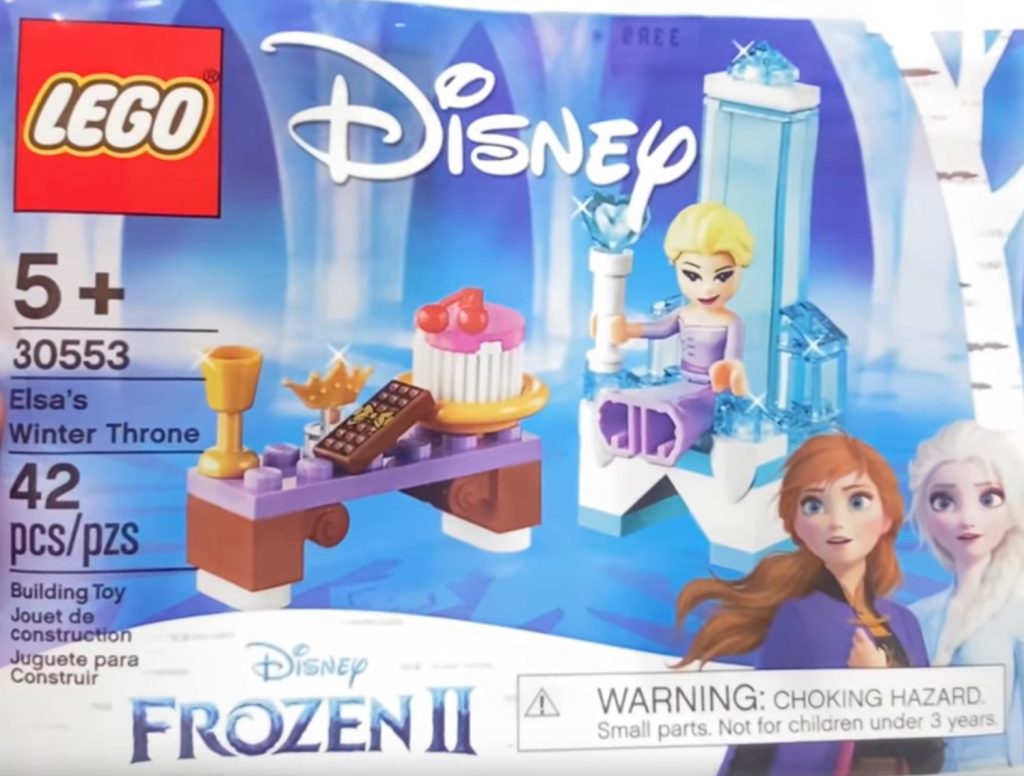 Big things are expected from the new theme. “With Disney’s Frozen 2 and Star Wars: Episode IX both launching in the same year, it will be a notable time for the toy industry,” says Juli Lennett, NPD Group Vice President said earlier this year. “If history is any indication of future success, both Frozen and Star Wars will be among the top-selling properties of 2019, just as they were in 2014 and 2015/2016, respectively.”