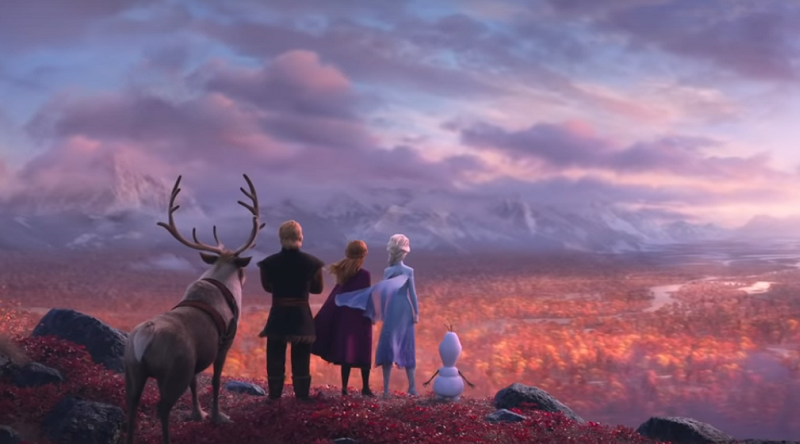 Products based on Disney’s Frozen 2 will launch on October 4, including the LEGO sets that are expected.

With all of the buzz around Star Wars: Episode IX products launching on October 4, dubbed Triple Force Friday, some other news from Disney slipped through the cracks. On the very same day, Disney will launch a whole range of products based on Frozen 2. A wave of sets based on the film is expected as part of the LEGO Disney theme.

“With Disney’s Frozen 2 and Star Wars: Episode IX both launching in the same year, it will be a notable time for the toy industry,” says Juli Lennett, NPD Group Vice President. “If history is any indication of future success, both Frozen and Star Wars will be among the top-selling properties of 2019, just as they were in 2014 and 2015/2016, respectively.”