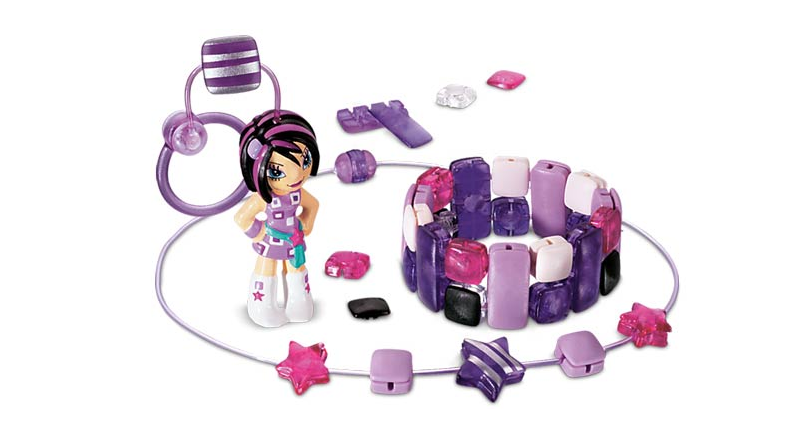 A new theme that was set to launch next year based around jewellery, LEGO DOTS, will not be released.

Brick Fanatics previously reported the news that a rumoured new product theme would be based around buildable LEGO jewellery. After taking a while to name the new range, Brick Fanatics understands that it was to be titled LEGO DOTS. The products went as far as being offered to retail chains for a January launch.

That launch date was rumoured to have been pushed back to June, but the latest information Brick Fanatics has received indicates that the theme has been cancelled altogether. Part of the decision may have been informed by aspects of the sets not meeting the quality that the LEGO Group requires.

Products being cancelled, or not making it through the development process, is a common occurrence – but rarely do fans hear about it. Recent occasions when products have been cancelled include LEGO BrickHeadz 40316 Geoffrey and the LEGO Star Wars constraction sets 75538 Super Battle Droid and 75539 501st Legion Clone Trooper & AT-RT Walker.

While LEGO DOTS may have been cancelled, some of the new LEGO Friends sets seem to have been inspired by a similar idea, with small jewellery type boxes containing a mini-doll set to launch in a few weeks.