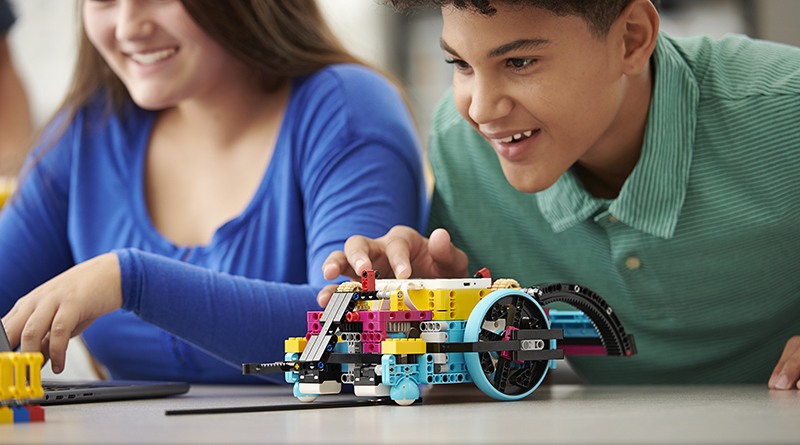 First announced last April, to coincide with its 40th anniversary, LEGO Education has released SPIKE Prime. The new hands-on STEAM (Science, Technology, Engineering, Arts, Math) product, brings together LEGO bricks and a programmable Hub with sensors and motors. A bespoke app works with the hub to allow children to build programs, containing lessons that have been designed to fit within the classroom.

“While a lot has changed in the 40 years since LEGO Education was formed, the mission we committed to is as relevant today as it was then,” says Esben Stærk, president, LEGO Education. “Playful learning is at the heart of the company, and we have always believed that hands-on learning builds the confidence and skillset children need.