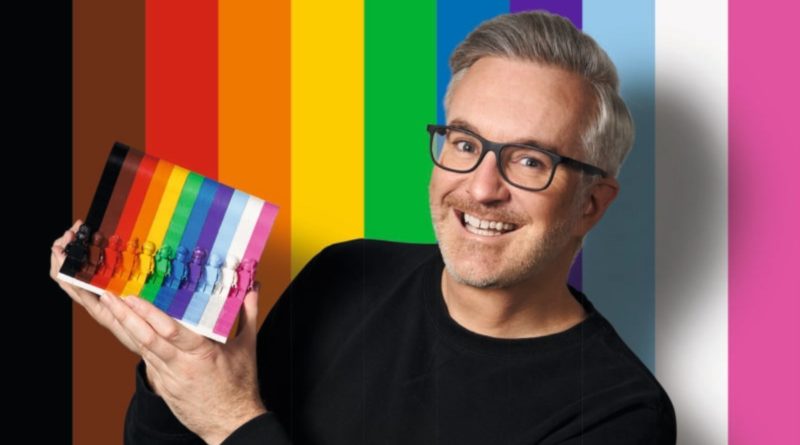 The designer of 40516 Everyone Is Awesome met up with other LEGO employees to celebrate at Copenhagen Pride this weekend.

WorldPride has been taking place in Copenhagen and Malmö from 12 August until today, 22 August, offering people from all over the world a chance to share their pride. Among them over the last few days were a variety of LEGO Group employees, including Matthew Ashton.

Matthew designed the very first official Pride set, 40516 Everyone Is Awesome, and has appeared as a judge on LEGO MASTERS UK in the past. He took to Twitter today to share some photos of the “LEGO Peeps” celebrating together at the parade.

Other LEGO model designers, George Gilliatt and Justin Ramsden also posted their own photos. You can instantly see which people are from the LEGO team, as they are nearly all sporting yellow ‘Everyone Is Awesome’ T-shirts, perhaps made especially for the event.

As this is the first year that the LEGO Group has released a Pride model, it’s fantastic to see LEGO employees out and celebrating proudly. Hear more of our thoughts on 40516 Everyone Is Awesome in our in-depth review.