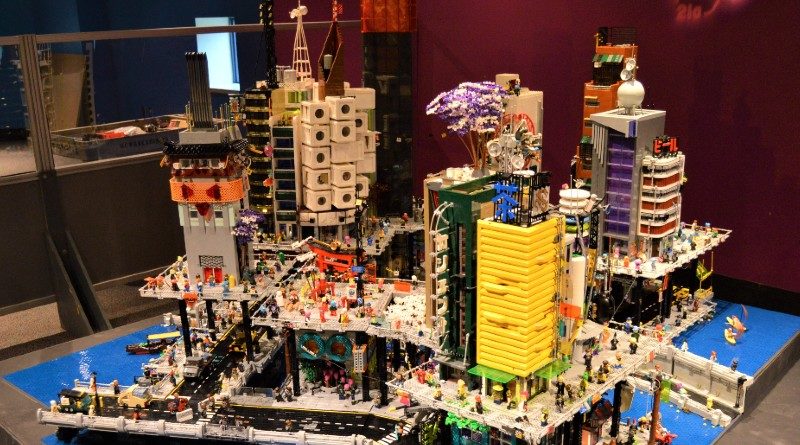 A pair of LEGO fans have embraced a dystopian future by creating a huge cyberpunk city build, with multiple layers and populated streets.

Stefan F. on Flickr is one of the creators of this city with the other being a member of their LEGO user group. The two builders worked together to create the enormous mega-city and uploaded a set of detailed photos for fans to pour through. All photos are taken from Stefan F.’s album on their Flickr page.

The city features five main buildings across the wide city streets. Below the city, a dense system of tunnels and walkways hide the more secretive parts of the city but is just as detailed as above. In the water, a wide variety of boats sail through the rivers, with citizens enjoying a range of activities including windsurfing despite the crowded areas.

The part usage in the build is perhaps the most impressive part of it, such as the gold-lined tower or the nine NINJAGO dragon heads used as decoration on the side of a skyscraper. Fans might also enjoy spotting the minifigures used in the build, including a LEGO Galaxy Quest robot wandering the city streets.

Cyberpunk seems to be a popular topic among LEGO fans, with one creating another impressive build themed to the new game, Cyberpunk 2077 at the end of last year. 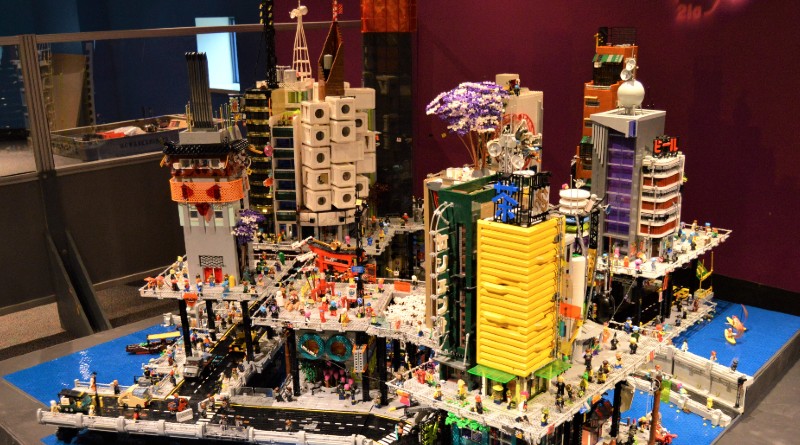