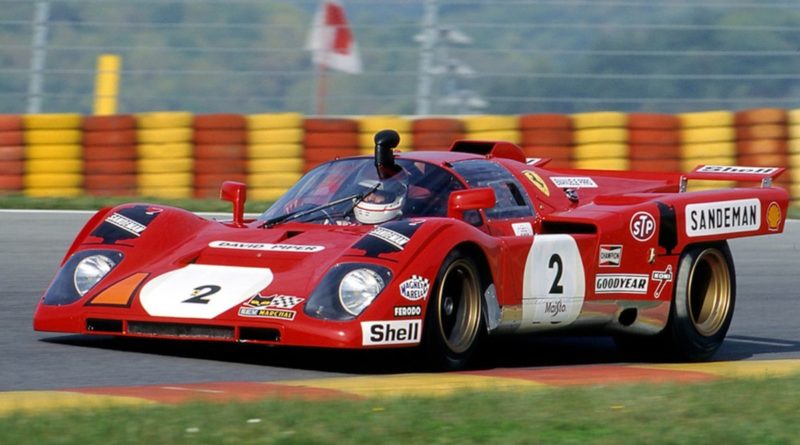 The first rumours for LEGO Speed Champions in 2022 have arrived, including what could be a minifigure-scale recreation of a Ferrari 512 M.

As part of a reported list of LEGO Speed Champion models due for release in 2022, a classic racing icon might be getting rebuilt in a LEGO Ferrari 512 M set. For those unaware, the car is a modified version of the 1970s Ferrari 512 S with more powerful rear disc brakes and suspension for racing.

A rumoured description of the build states that the car will be depicted in the signature red of Ferrari supercars, with the number four displayed on the side, front and back and featuring golden rims.

The reported details seem to resemble the above artwork of the car from Ferrari, possibly giving a clear look at what to expect from 76906 Ferrari 512 M. The set is said to contain 291 pieces for €19.99, positioning it at the same price as other single Speed Champions car models.

According to the rumour, the LEGO Ferrari 512 M model will be launching on March 1, 2022, alongside three other Speed Champions creations from manufacturers including Lotus, Lamborghini and Aston Martin.