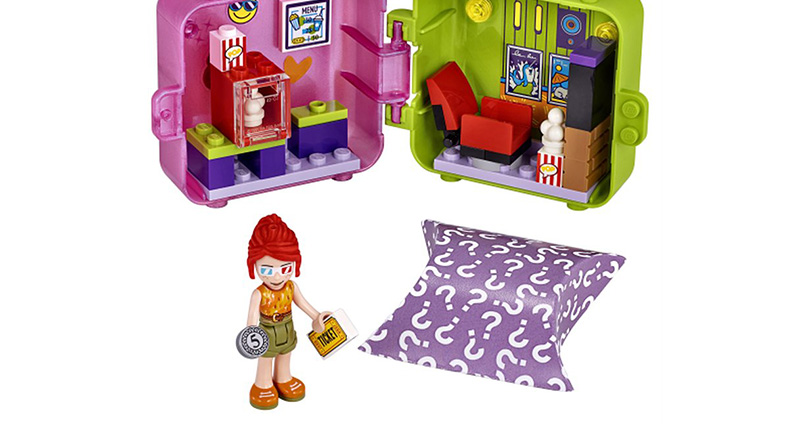 The second wave of LEGO Friends Play Cubes have been revealed in new official imagery.

LEGO Friends Play Cubes were introduced this year as a new format for the theme, with each platic case includign a mini-doll and accessories. The Brick Fan directs fans to Lucky Bricks, where the retailer has revealed that Series 2 will arrive on March 1, with images of the new sets published too.

Each Play Cube is tailored to the individual mini-doll’s personality, building a little scene for them to interact with. A mystery pet is also included in each set, with five pets to collect and five different colours for each one. That makes for a total of 25 pets to collect.

There will be a further series of Play Cubes revealed later in the year.

At the International Toy Fair event in Germany, the names of the LEGO Friends sets that will be released this summer were revealed.

A double VIP points deal is currently running on LEGO Friends 41393 Baking Competition, the new set that captures all of the excitement of a television baking show.