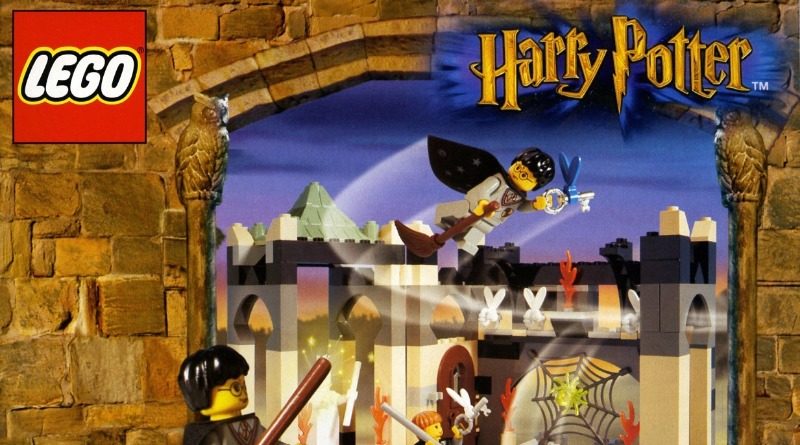 A new rumour suggests the LEGO Harry Potter theme may be getting 20th anniversary sets in 2021.

Those of you who know your Potter will be aware that next year doesn’t mark 20 years since the first book. But it does mark the anniversary of both the first movie in the franchise – and the first LEGO Harry Potter sets.

Harry Potter and the Philosopher’s Stone (or if you’re in the US, Sorcerer’s Stone) arrived in cinemas on November 16, 2001. And a huge range of accompanying LEGO sets launched the same year, marking the LEGO Group’s second-ever licence (just behind Star Wars).

According to Eurobricks user Guyon2002 (and reported by StoneWars, Ashnflash and others), the LEGO Group is intending to celebrate the two-decade anniversary of that occasion with next year’s LEGO Harry Potter sets.

The rumour comes as part of a wider list of 13 new sets that are allegedly arriving next summer. Guyon2002 reports that at least two of those products may carry “20th anniversary” branding. Of course, that suggests that more of those rumoured sets could follow suit.

If that is the case, we might expect to see at least a few new models inspired by Harry Potter and the Philosopher’s Stone. The LEGO Group touched on the inaugural Potter adventure in 2018, but there’s still plenty of material to draw from (like the movie’s entire climax, for instance).

As always, this information should be treated as a rumour until it’s confirmed by the LEGO Group. But if it does pan out, 2021 is looking like a big year for wizarding fans. Four LEGO Harry Potter “classroom” sets are already rumoured for January, along with a magical LEGO Art mosaic.

To support the work of Brick Fanatics, please buy your LEGO Harry Potter sets from LEGO.com and Amazon using our affiliate links.