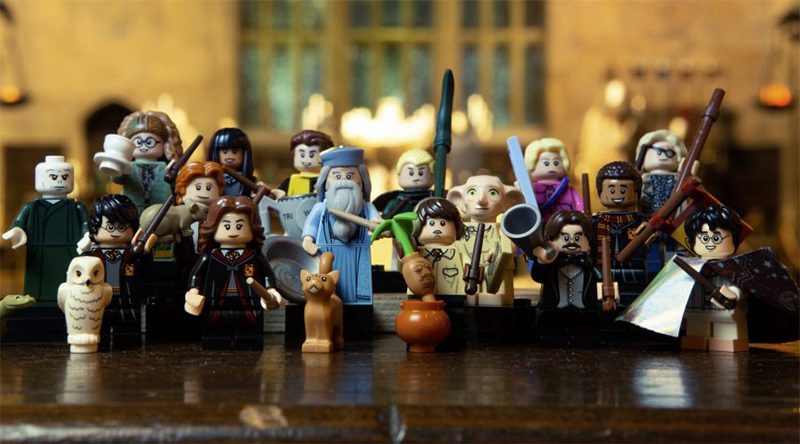 Rumours about the characters that will be included in the rumoured LEGO Harry Potter 71028 Collectible Minifigures Series 2 have turned up online.

Last October, Brick Fanatics heard that Harry Potter would be returning to the LEGO Collectible Minifigures as 2020’s third series. Now, the Brick Fan is reporting on some of the characters that will be part of this upcoming series that will reportedly include 16 unique minifigures.

Here are the characters that these rumours suggest will be appearing in the new series:

The series is expected to arrive in September.

A new wave of LEGO Harry Potter was rumoured a little while ago, with six new sets expected later this year.