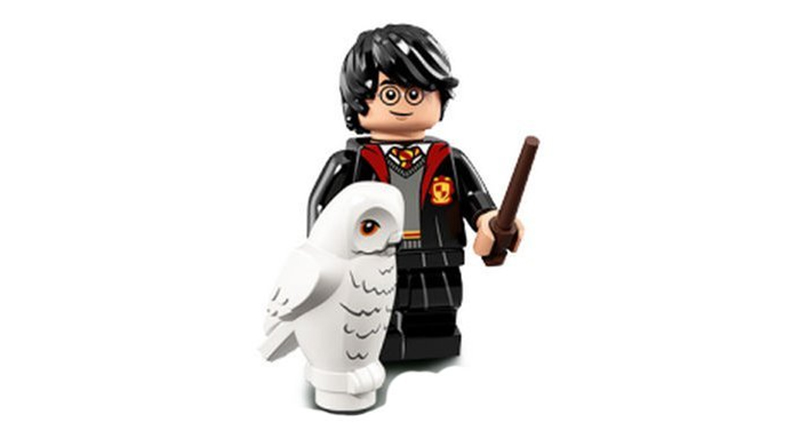 A list of LEGO Harry sets that may be released this summer is circulating online.

LEGO Harry Potter is expected to return this year, but the sets that will be released have not yet been announced. Now, The Brick Fan has published rumours suggesting what those sets might be, with five new sets plus an advent calendar listed.

Here is the list of rumoured LEGO Harry Potter sets:

A series of Collectible Minifigures is also mentioned for later this year, but that is old news that has been rumoured for some time.

Seven sets were released in the theme last year: