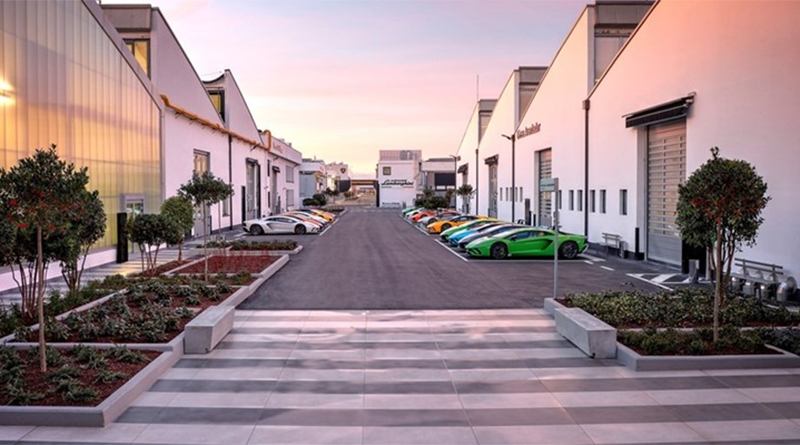 The LEGO Group is announcing the first ever LEGO Technic Lamborghini set, due for release this summer.

In the latest partnership with an iconic car brand, the LEGO Group has announced an agreement with Automobili Lamborghini to release a LEGO Technic Lamborghini model. It will be at 1:8 scale and will launch on June 1, 2020.

As the third model in the Ultimate series, it follows the 42056 Porsche 911 GT3 RS and 42083 Bugatti Chiron. An advance building experience is promised, with the Technic team seeking to capture the iconic sports car with features set to include transmissions, differentials and gearing systems.

No images or further details are available at this time. The announcement coincides with International Toy Fair in Nuremburg, Germany, where a LEGO Technic Fast & Furious set has also been announced.

“Following the success of the former Ultimate models, both the Porsche and the Bugatti, it was crucial for us to find a new partner with an iconic vehicle, an unmistakable design DNA and ground breaking use of technology,” says For Niels Henrik Horsted, LEGO Technic Marketing Director.

“The LEGO Group has amazed entire generations with beautifully simple or extremely complex constructions,” adds Katia Bassi, Automobili Lamborghini Chief Marketing and Communication Officer. “In the digital age, where entertainment is often via a screen, our collaboration with the LEGO Group allows enthusiasts to live a real experience, reproducing a Lamborghini super sports car in every detail to create an outstanding model, just like the real car.”