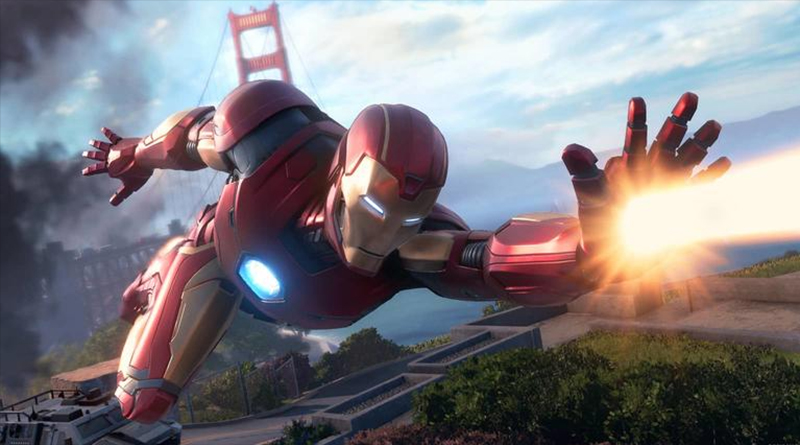 A new type of set is coming to the LEGO Marvel theme, with 76165 Iron Man Bust on the way in may 2020. Zusammengebaut is reporting from International Toy Fair in Nuremberg, Germany, where the model has been announced. The set will retail for €59.99 and be marked as an 18+ model.

Since the release of the Iron Man film in 2008, the release that kick-started the Marvel Cinematic Universe in earnest, Robert Downey Jnr’s portrayal of Tony Stark has made Iron Man the best known of the Avengers. It seems likely that the bust model will be based on the cinematic version of the character.

LEGO Marvel 76162 Black Widow’s Helicopter Chase, inspired by the upcoming Black Widow film, was recently announced ahead of its release on March 1.