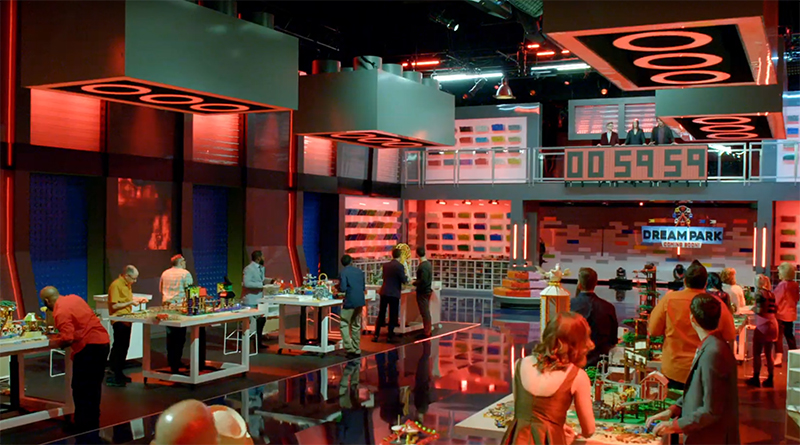 LEGO MASTERS is the new brick-building competition show, pitting 20 LEGO builders against each other to see who is the most creative with the brick.

While LEGO MASTERS has aired in the UK, Germany and Australia already, this is the first USA edition. It is airing on Fox and is hosted by the actor who vocied LEGO Batman in the cinematic movies, Will Arnett.

Here are the dates and times that LEGO MASTERS will be airing on Fox:

Each week, the pairs of builders must compete in challenges in order to secure their place in the competition. Judges Amy Corbett and Jamie Berard will determine who gets to remain in the contest and who will be eliminated, until the grand final in which one duo wins the title of ‘LEGO MASTERS’ and a $100,000 prize.