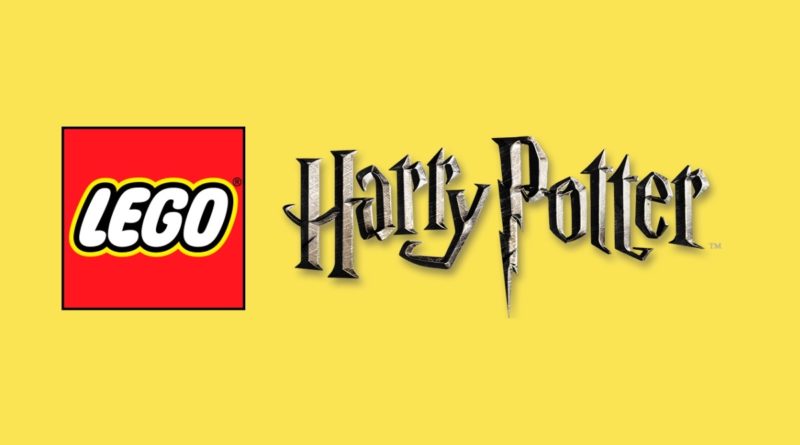 Rumours have surfaced regarding possible LEGO Harry Potter summer 2022 sets, including a build with a reported price tag of almost $470.

Promobricks are reporting to have information regarding upcoming LEGO Harry Potter models, including price and their predictions for what a few of the builds may be. The source believes that 76404 could be the 2022 Advent Calendar and that 76305 could be a direct-to-consumer kit.

The list features the following potential LEGO Harry Potter summer 2022 sets, though none have been officially confirmed:

Should these reports prove to be accurate, the $469.99 creation would be by far the biggest in the theme yet, beating 75798 Diagon Alley at $399.99 as well as 71043 Hogwarts Castle at the same price and 76391 Hogwarts Icons Collectors’ Edition at $249.99. There is no other information from the source regarding the subject matter for any of the listed creations.

Please remember that all of these are only rumours and should be treated with appropriate caution until the LEGO Group officially confirms otherwise.

Currently, only one set has been revealed for next year with 76399 Hogwarts Magical Trunk including everything you need to create your own story at the iconic school of witchcraft and wizardry. You can find out more about the model here. 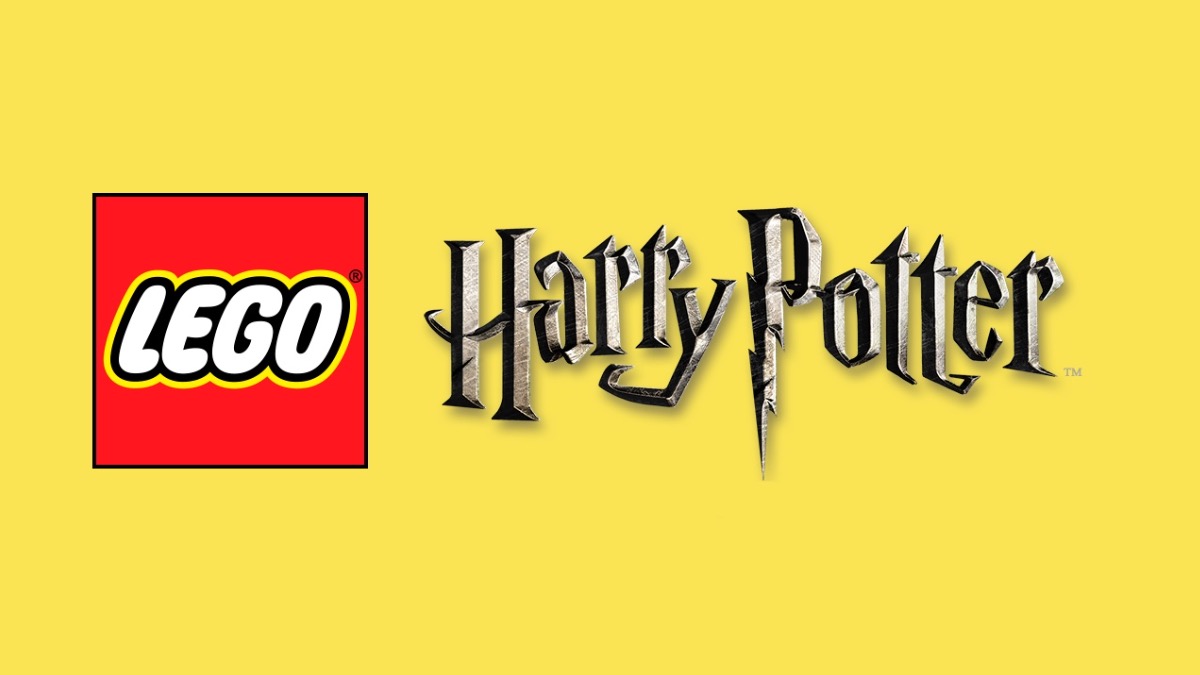