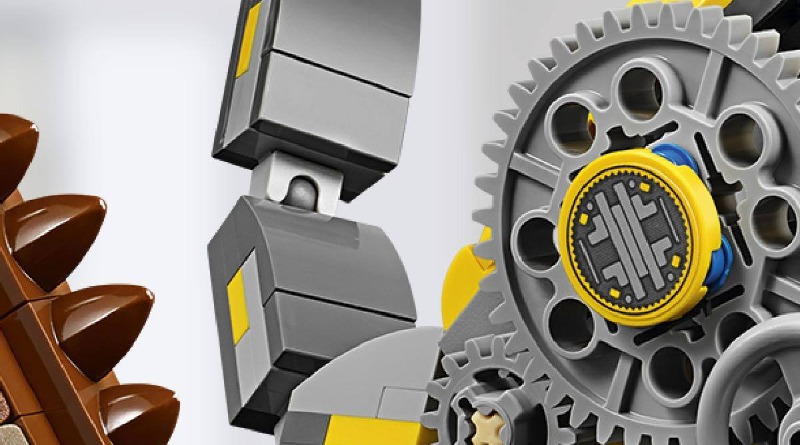 As if you needed any more reason to get yourself to Billund, there’s another new, exclusive model about to go on sale at the LEGO House.

The interactive museum, which first opened its doors in September 2017, published a teaser of the new set on its Facebook page. It’s due to be revealed in its entirety tomorrow, but anyone who’s had the privilege to visit already should instantly recognise the centrepiece of the Masterpiece Gallery.

For those who aren’t au fait with the Masterpiece Gallery, it’s predominantly home to a rotating selection of MOCs from AFOLs all over the world. In the centre of the room, however, you’ll find three enormous LEGO dinosaurs, built from DUPLO, System and Technic bricks respectively.

It’s not spoiling the surprise to say that this new set looks sure to be a mini representation of those dinos. And while it’s clear they won’t maintain the singular building systems of their larger counterparts, that would probably have been a bit too much to ask at this scale.

The current line-up of LEGO House exclusives includes 21037 LEGO House, an Architecture-scale model of the entire building, and 4000026 LEGO House Tree of Creativity, which depicts the enormous brick-built tree that rises through the centre of the House. A mini-model of the three dinos fits perfectly into this now-trilogy of sets, and should be a great excuse to take a first, or even return, trip to Billund. And that’s not even mentioning all the other, smaller exclusives you can pick up there.

The new model is due to be revealed in its entirety tomorrow, so stay tuned for all the details.