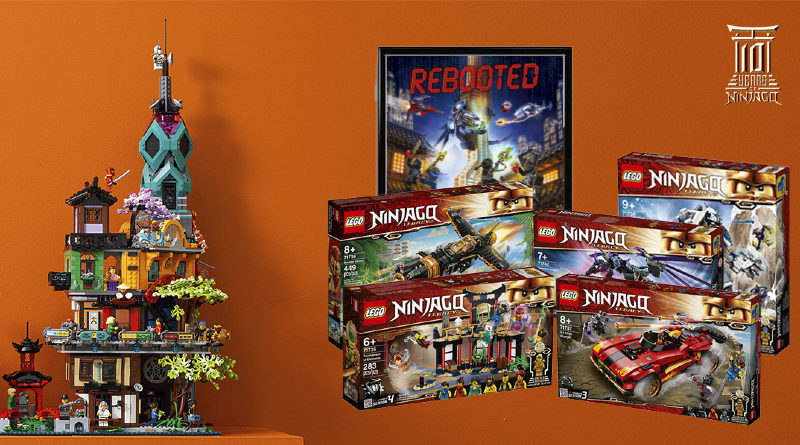 LEGO Ideas’ latest contest to celebrate 10 years of NINJAGO has closed for submissions, and will now move to the judging phase.

Contestants were asked to design a model to display in a hypothetical NINJAGO museum, tying into this year’s 10th anniversary of the in-house action theme.

The LEGO NINJAGO team will now judge every single entry, selecting three winners based on the platform’s usual four contest criteria: overall coolness and originality; the most inspired details; the relevance to the contest theme; and the best use of LEGO elements.

The judging phase will run until February 23. The LEGO Ideas team will then reveal the three winners on March 2. You can check out all the entries over on the contest page.

Three more LEGO Ideas contests are currently underway, including two on brickfilms and video games, and one that will see a fan-designed set turned into an official Space-themed gift-with-purchase.