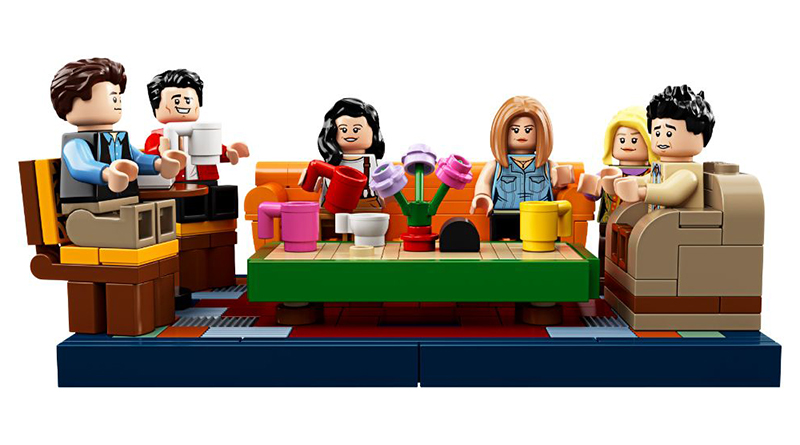 There would likely have been a riot of angry 1990s US sitcom fans if the newly announced 21319 Central Perk had not included the full core group. Everyone can now rest assured that the new LEGO Ideas set based on Friends does indeed include Ross Geller, Rachel Green, Chandler Bing, Monica Geller, Joey Tribbiani and Phoebe Buffay, as the set and its contents have been revealed.

It is not just the six lead characters who are in the box, which will be released on September 1 exclusively at shop.LEGO.com, as Gunther will also be included as a minifigure. The blonde cafe worker makes sense to be part of this model, as someone needs to serve the coffee – especially as Rachel memorably spent more time chatting to her friends than waitressing.