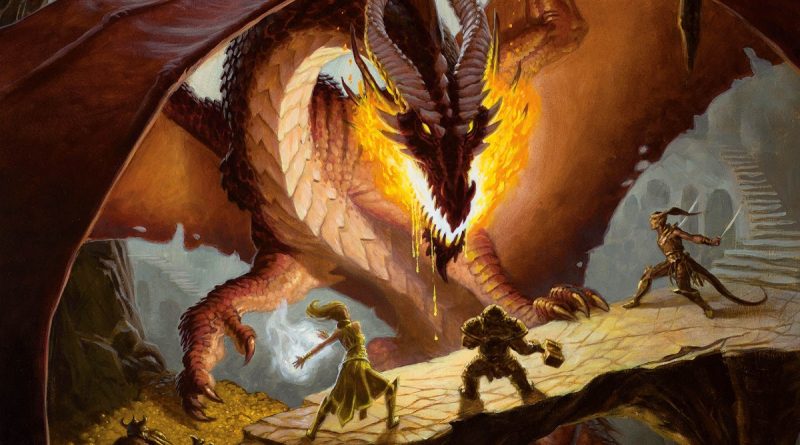 Following 10302 Optimus Prime, the second of the LEGO Group’s collaborations with Hasbro is now live on LEGO Ideas.

LEGO Ideas’ latest challenge in partnership with Dungeons & Dragons is the second time that the company has partnered with Hasbro after the official Transformers set.

Dungeons & Dragons is owned by Wizards of the Coast, which is a subsidiary of Hasbro. With the challenge confirmed to conclude with a new set That means the LEGO Ideas Dungeons & Dragons model will be another Hasbro collaboration.

When 10302 Optimus Prime was revealed earlier this year, part of the marketing was focused on the first-of-its-kind partnership. At the time we introduced a few other franchises that we’d like to see the Transformers partnership lead to in the future and one of those properties was Dungeons & Dragons.

10302 Optimus Prime is available now, but you shouldn’t expect the Dungeons & Dragons set for a while as the challenge has only just begun accepting entries.

Featured image: Wizards of the Coast