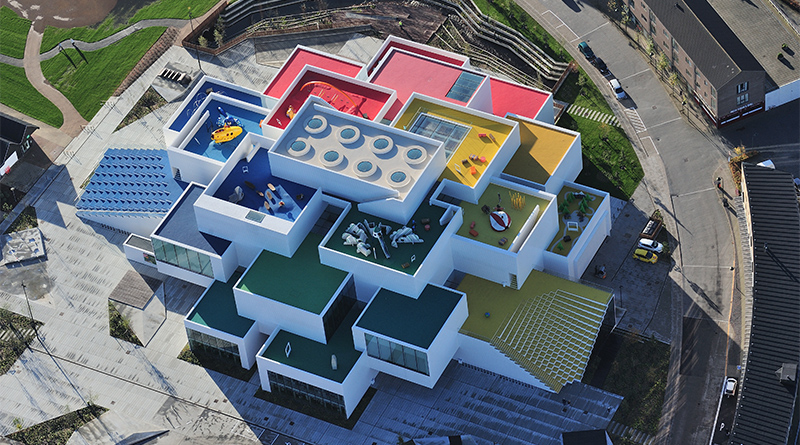 Time’s up on the LEGO Ideas platform’s LEGO House contest, which will see at least 25 custom builds go on display at the home of the brick.

A total of 866 entries are vying for a place in the LEGO House’s Masterpiece Gallery, making this the most popular of any LEGO House-themed Ideas contest so far. The judges – consisting of members of the LEGO House team – will now whittle down that longlist to roughly 75 entries for the fan vote, which will get underway from May 5.

Three grand prize winners from that fan vote will bag some tasty LEGO loot, including 21037 LEGO House, 21325 Medieval Blacksmith, 21326 Winnie the Pooh, and signed copies of 40501 The Wooden Duck and 40502 The Brick Moulding Machine, while two runners-up in each of the contest’s three categories (Architecture-style builds, nature, and minifigure-driven scenes) will win a slightly smaller prize pool.

Finally, every single builder in the fan vote will win – at a minimum – a copy of 21037 LEGO House, and will also have the opportunity to see their model go on display at the LEGO House. At the moment, it’s not entirely clear whether the results of the fan vote will factor into the ultimate reward on offer in this contest, or whether that decision rests entirely with the judging panel.

Either way, the LEGO House is about to get an influx of new builds – so even if you’ve been before, there’ll be something new to see next time you head to Billund. (Even if you’re only going to pick up 40502 The Brick Moulding Machine.)

We’ll update you when the fan vote kicks off. In the meantime, you can check out all the entries over at the contest page.