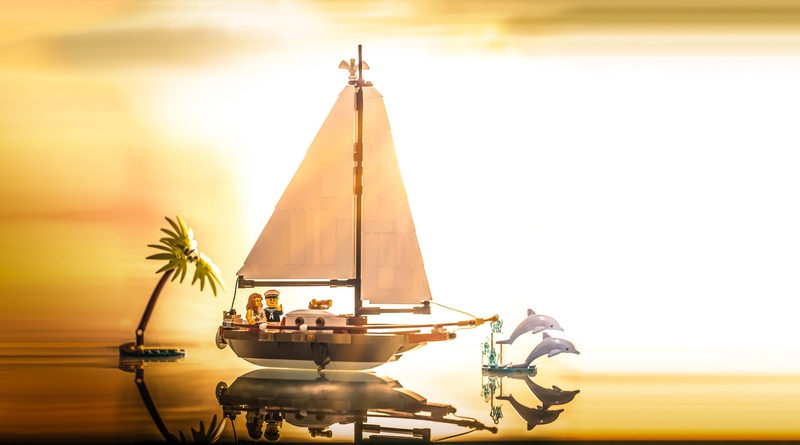 The results of the LEGO Ideas dream holiday contest have been announced, and Sailing Ship Adventure will be sailing into LEGO Stores as a gift with purchase set.

A recent contest at LEGO Ideas asked fans to build their ‘dream holiday’, before other users voted on their favourite entries. The winning entry has been announced as Sailing Ship Adventure, with yc_solo set to see his build be transformed into an official product.

The set will be available as a gift with purchase set at LEGO Stores and LEGO.com in the future, most likely around this time next year.

Alongside the glory of having an official LEGO set released, yc_solo will get an impressive prize package:

Three new LEGO Ideas products were announced recently – Home Alone, Seinfeld and Typewriter. The sets will be released sometime in 2020 or 2021.