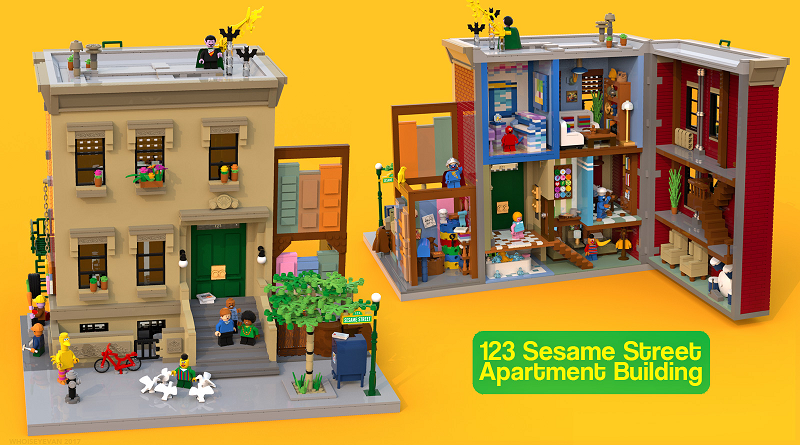 Another new LEGO Ideas set has been announced, with Sesame Street coming from the first 2019 review period.

The LEGO Group has announced a partnership with Sesame Street, to bring fan builder Ivan Guerrero‘s model to an official LEGO Ideas box. The announcement was made at the LEGO House in Billund by LEGO Ideas Creative Lead Samuel Johnson and Engagement Manager Hasan Jensen.

“I grew up on Sesame Street. The show was one of my first teachers,” Ivan explained to the Ideas team earlier this year. “It taught me how to read, write, count and laugh. I’m also an enormous fan of Jim Henson. His creations have played an important role in shaping my creative career.” 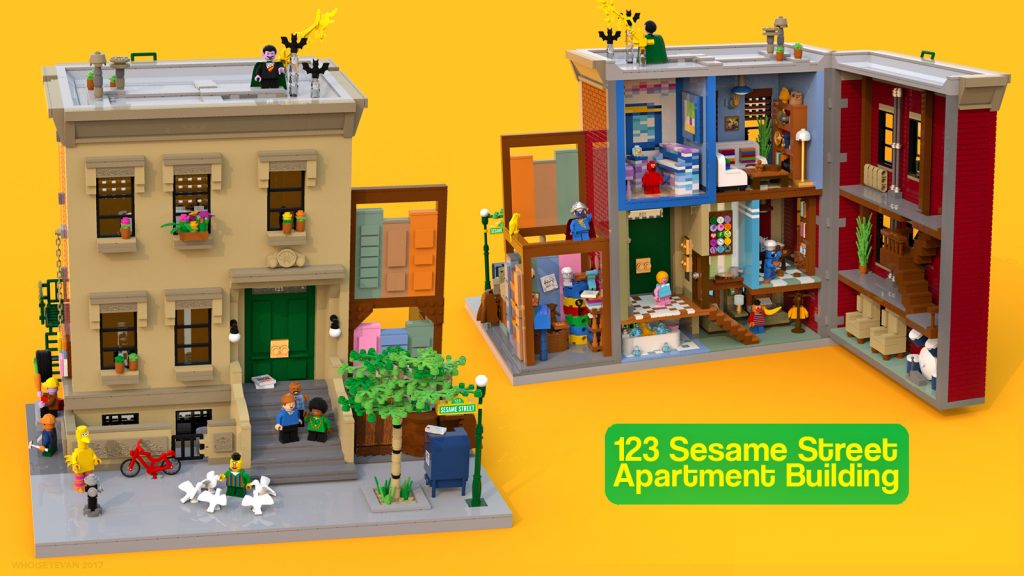 While a release date has not yet been confirmed, the set will most likely arrive early in 2020.

It is not the only new set to be announce during the presentation – Playable Piano and The Pirate Bay also made the cut.