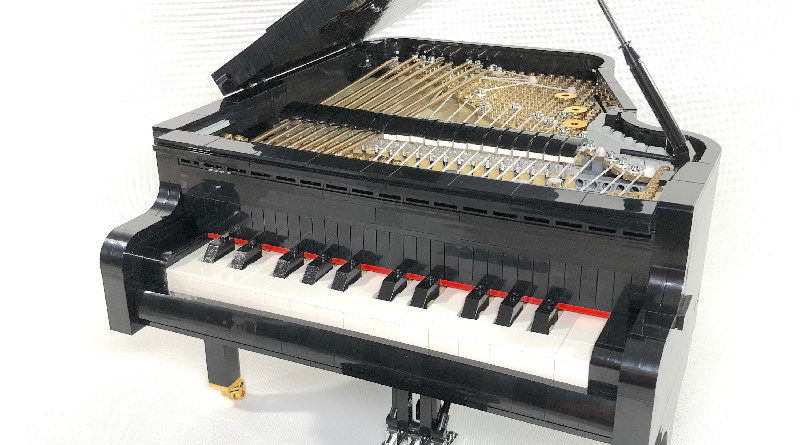 The LEGO Ideas team is live streaming from the LEGO House in Billund and has revealed that the Playable Piano will become an official product.

Earlier this year, the LEGO Ideas team announced that Dinosaurs Fossils Skeletons – Natural History Collection would be released from the third 2018 review period. The fate of the Playable Piano was left undecided, but in today’s livestream event it has been confirmed for release.

Fans will be able to buy an official LEGO set version of the Playable Piano, with the LEGO design team no doubt working hard to figure out how to turn Donny Chen’s wonderful model into an official product. 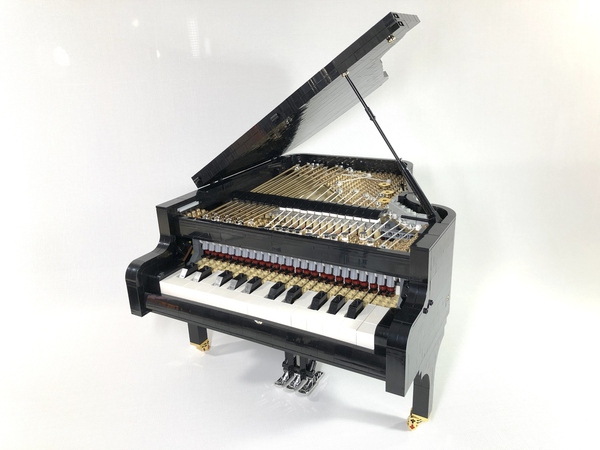 “As I wanted to make the model work as close to a real piano as possible, there were many challenges I encountered during the design process. Keyboard mechanism, adjustable bench, working damper, pedals and the piano player function – all these features needed to be recreated with very precise brick placements, especially in this scale,” Donny said, explaining his design process.

The Pirate Bay and Sesame Street sets were also announced during the presentation.