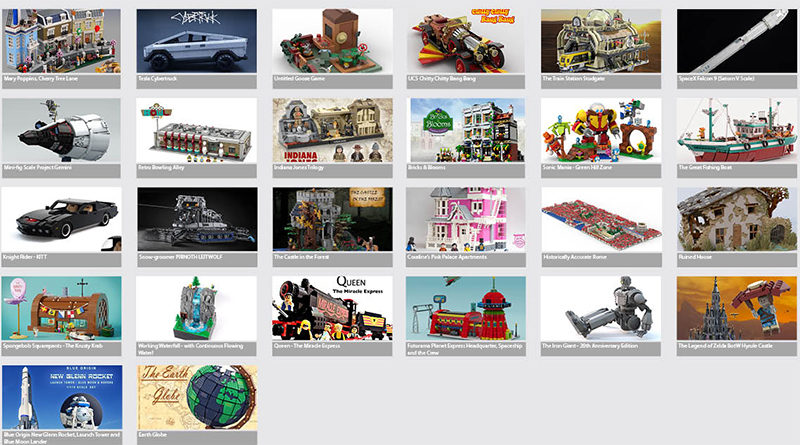 More LEGO Ideas product ideas have passed the 10,000 vote threshold than ever before, meaning there are 26 concepts in the first 2020 review period.

The results of the latest LEGO Ideas review period have been announced, with 26 product ideas getting through with the required 10,000 votes. There is a huge variety of subject matter covered, as fans might expect given that this is more than twice the number of fan builds than has ever entered a review stage before.

LEGO Ideas is the platform where fans can upload their models to be considered for release as actual LEGO sets. As long as 10,000 fellow users vote for a product idea, it will go forward for review – at that point, the final decision is with the LEGO Group. 21322 Pirates of Barracuda Bay is the most recent set to be released in the theme, which went through the same process.

Here is the list of product ideas that are now under consideration by the LEGO Ideas review panel: