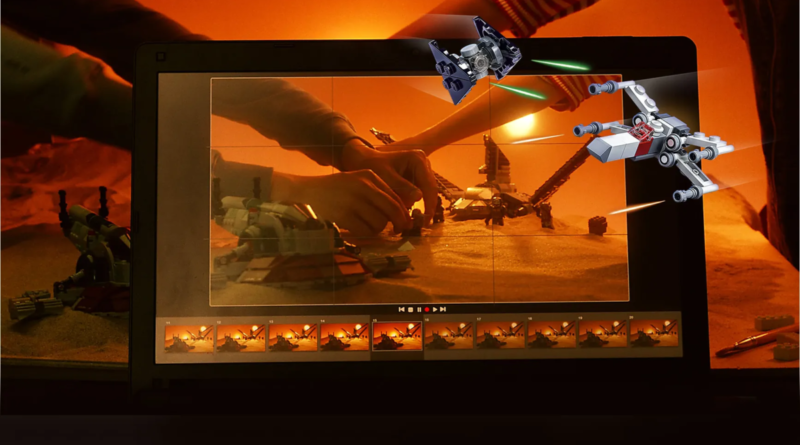 The second Fan Vote stage for the LEGO Ideas Star Wars brickflim contest has now closed, with the ultimate winner to be revealed soon.

LEGO Ideas announced this week that the deadline for the second Fan Vote round for its Star Wars brickfilm contest has now passed. With the latest stage closed, the competiton’s grand prize winner will be announced on Februrary 24.

The LEGO Ideas Star Wars brickfilm contest was launched last year and encouraged fans to submit their mini-movies based on May the Fourth, Father’s Day, summer holidays/back to school, or Christmas/New Year. There were a number of exciting LEGO prizes up for grabs, including the massive 75313 AT-AT.

According to the LEGO Ideas blog, the second Fan Vote included four winners from the first stage, whose brickfilm entries were deemed the most popular. The four finalists for the contest included Celebrating Fathers across the Galaxy from TwinBricks, Cinematic Event from Aldar-Beedo, Santa’s Pod-Racer by Brickhausen and Heated Holiday on Mustafar by Jaxolotl.

For the latest updates on the LEGO Ideas Star Wars brickfilm contest and to take a look at all of the fan submissions, head to the official contest site here. The Afrofuturism contest to win a custom build from artist Ekow Nimako is also currently running on LEGO Ideas.