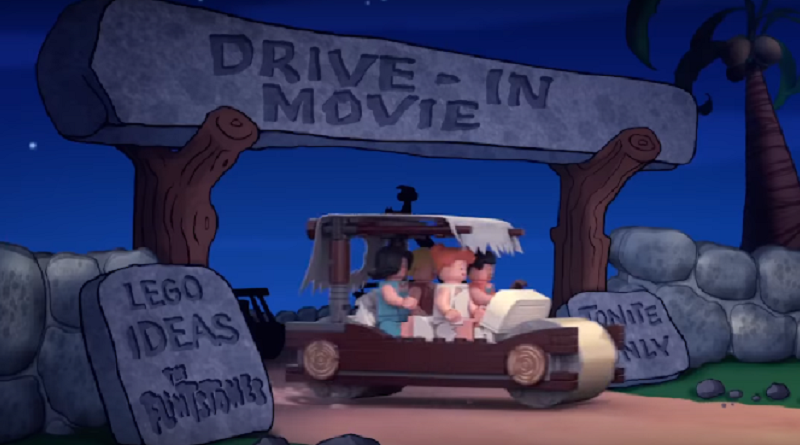 Fans can get a first glimpse at the LEGO Ideas The Flintstones set in a new teaser video that has been released.

It’s almost time to have a gay old time, as the LEGO Ideas team has released a teaser video for The Flintstones, promising that the new set is “coming soon”. Taking the original opening sequence from the classic animated television series, giving it a few tweaks and adding in the LEGO version of Fred’s car, it provides a fun tease in advance of the set’s reveal.

The video confirms that the set will include at least four minifigures – Fred Flintstone, Wilma Flintstone, Barney Rubble and Betty Rubble – plus the unforgettable vehicle that they get about in. Andrew Clarke’s original project submission also included a base for the car, Bedrock sign and Flintstones’ house. Fans should not have to wait much longer to find out how much of Andrew’s concept made its way into the finished product.

Last year, the mighty 21311 Voltron launched as the largest set to have originated as part of the popular fan inspired theme.