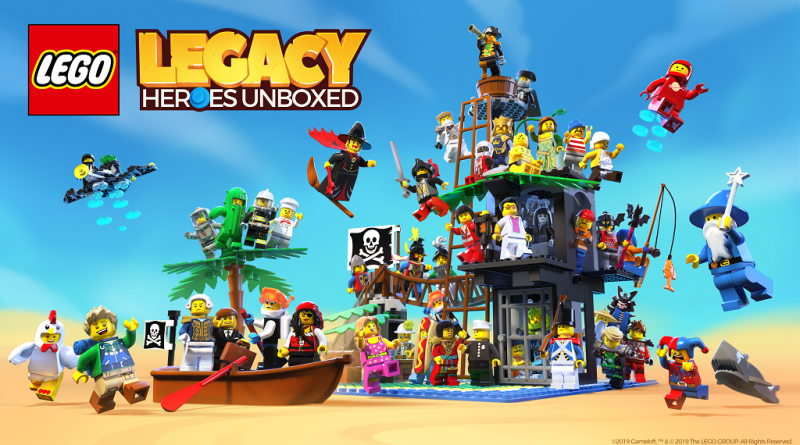 LEGO Legacy: Heroes Unboxed has been announced as the name of an all-new nostalgia fueled LEGO mobile game.

During the LEGO Fan Media Days 2019 in Billund, Gameloft and LEGO Games announced the title of an all new mobile game that promises to unlock 40 years of minifigures – LEGO Legacy: Heroes Unboxed. The LEGO Games team presented to representatives of websites, blogs and magazines to share what is coming up in this upcoming game that has been in development for several years.

The new game will be in the Team-Battle Role Playing Game (RPG) genre. It will see minifigures and sets from all eras of the LEGO Group’s portfolio involved in battles and adventures. Nostalgia will play a big part in the game, as hinted at in this new teaser featuring Captain Redbeard.

Gameloft Toronto has collaborated with the LEGO Group to develop the game, visiting the LEGO Group’s headquarters in Billund, Denmark, to get inspiration from the Vault.

“LEGO Legacy: Heroes Unboxed is built to bring the enjoyment and fun that you once had, or still have,
with LEGO toys,” said Baudouin Corman, Chief Operating Officer at Gameloft. “We are excited to see
these authentic and original LEGO characters from all eras come to life. We have been putting all our
efforts, art and craft into this game as we want to delight all LEGO fans, whether their minifigures are
tucked away in the attic or proudly shown in the living room.”

LEGO Legacy: Heroes Unlocked will be released in autumn 2019. 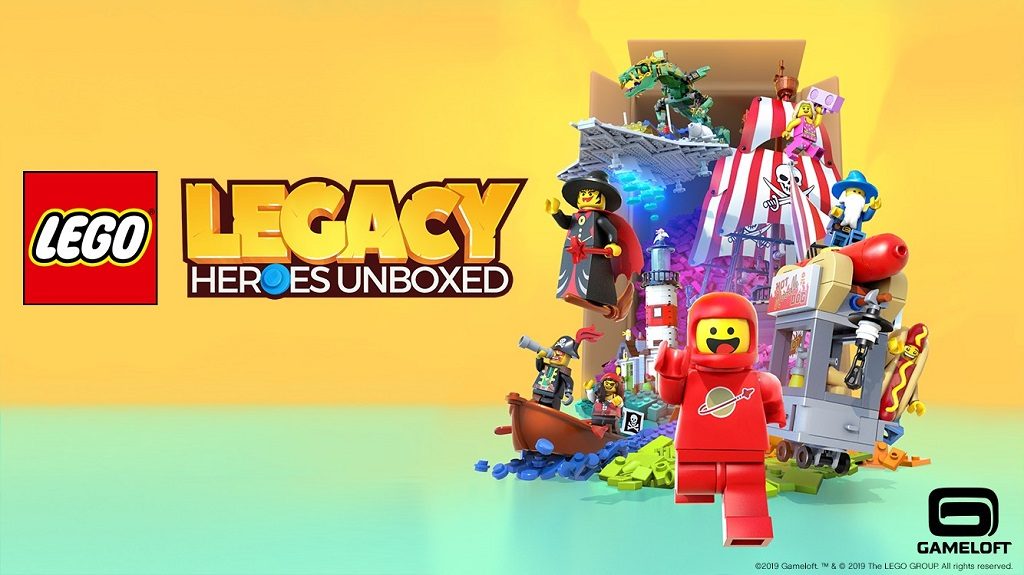