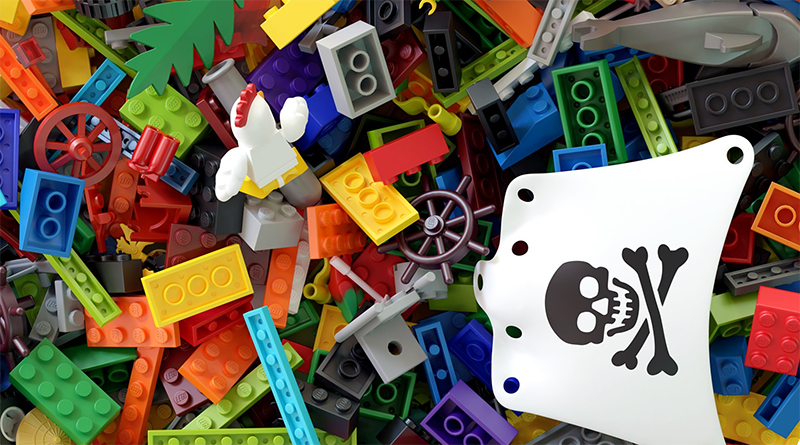 The LEGO mobile game from Gameloft is soon to announce its title, which will not be Battle Adventures.

In December, Gameloft and the LEGO Group announced that the two companies were collaborating on a new mobile game that would focus on minifigures in a battle role playing scenario. Now, the Brick Fan directs us towards a Facebook page named LEGO Battle Adventures and suggests that this is the Gameloft game.

On the Facebook page there is a picture full of bricks, including many classic elements. The promise is that as the page gains more likes, bricks will be removed from the image and the game’s title will be revealed. Emphasising the nostalgia aspect of the game is a picture of classic minifigures sharing a tea break.

“The LEGO Group has more than 20 years of experience in creating fun and creative games that extend and amplify LEGO play,” said Sean McEvoy, Vice President of LEGO Games at the LEGO Group, when the game was first announced. “We are excited to bring the LEGO universe into the hands of LEGO fans and mobile players alike in partnership with Gameloft.”

This new LEGO game will launch at some point in 2019.