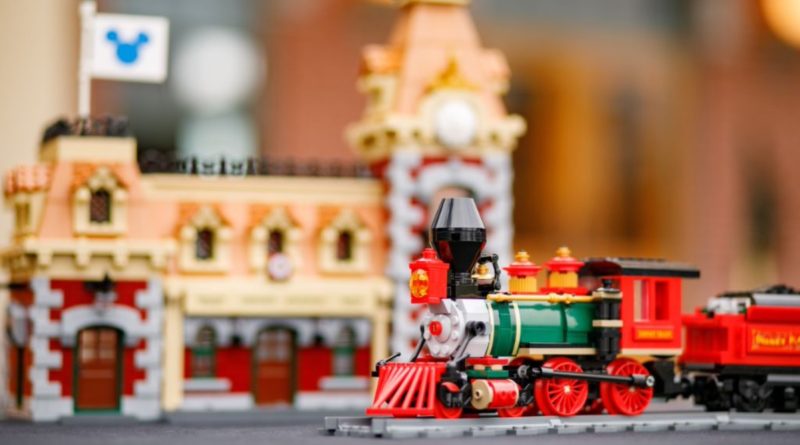 The LEGO Group is very familiar with train models and with a new Orient Express creation on the way, let’s look at the many types of LEGO trains.

The first 2022 LEGO Ideas review results confirmed that the Orient Express will be getting a LEGO set in the future and thankfully, the LEGO Group has enough experience with train recreations dating back to the early years of the company. However, a few of these builds have been more interesting than others.

Note that this isn’t a complete guide to every LEGO train set as that would be a particularly long list, but instead is a showcase of the highlights throughout LEGO train history.

Though the source material isn’t too interesting compared to other models on this list, LEGO CITY has been a regular provider of train creations for years.

Traditionally, they arrive in pairs with one cargo train and one passenger train, complete with track and additional accessories. The latest iterations include 60336 Freight Train and 60337 Express Passenger Train.

Steam train LEGO sets may be the most comparable to the upcoming LEGO Ideas Orient Express model and though they’re not quite as common as electric and diesel versions, there have been a few interesting steam trains throughout LEGO history.

These include 71044 Disney Train and Station, 10194 Emerald Night and another recent, huge model. Though it’s too big to fit on the standard LEGO track, the giant 76405 Hogwarts Express – Collectors’ Edition is worth mentioning still, though don’t expect any other huge LEGO trains anytime soon.

Electric trains have had a lot of representation throughout LEGO train history, with CITY being a big contributor to the collection. Outside of that theme, detailed electric locomotive recreations can still be found though.

Highlights include 10233 Horizon Express, which you could double up on to form a full train, and the more recent 10277 Crocodile Locomotive from 2020. Neither included any track pieces, though the latter had a display stand and informative plaque.

Diesel trains may look somewhat similar to electric locomotives, though their different fuel source offers a chance for bulkier designs.

Highlights among the many LEGO diesel trains include the iconic 10020 Santa Fe Super Chief with its distinctive colour scheme and 10219 Maersk Train, both of which are some of the most realistic LEGO trains to date.

Christmas is coming so it seems appropriate to highlight two seasonal LEGO train sets too.

Before the Winter Village range began, 10173 Holiday Train was made available in 2007 and its design seems to have inspired the look of 2016’s 10254 Winter Holiday Train.

At the time of writing it’s still October and the spookiest season of the year. Thankfully, there are a couple of ghost trains in the history of LEGO locomotives, both diesel and steam.

For Monster Fighters, there’s 9467 The Ghost Train with a unique design that any other LEGO train has managed to match since, though it matches the appearance of a traditional steam train. However, Hidden Side’s 70424 Ghost Train Express is based on a diesel locomotive, with its ghostly elements hidden away until the time to scare nearby minifigures.