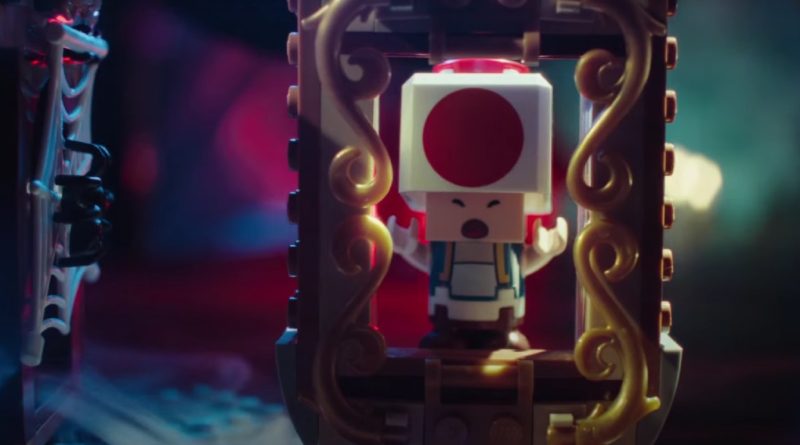 The new range of LEGO Super Mario Luigi’s Mansion sets are now available, and a trailer has been made with special effects to showcase them.

Following in the footsteps of many video games before it, LEGO Super Mario’s fresh Luigi’s Mansion wave has received a launch trailer highlighting the new characters, features and the story of the three expansions.

The tone of the video is darker and eerier than past teasers for new Super Mario sets, and the addition of rolling fog assists with the haunted feel of the mansion and its residents.

One notable element of the trailer is a brief view of older LEGO Super Mario sets with the classic tune from the game’s fading out, as the atmosphere changes to suit the ghoulish nature of the Luigi’s Mansion range. This might help to give the wave its own identity beyond the colourful, and more whimsical nature of the main sets, which are visiting the beach first in 2022.

We’ve also taken a look at how the LEGO models compare to the original Luigi’s Mansion games that inspired the builds that are available now, including how they function without the Poltergust.