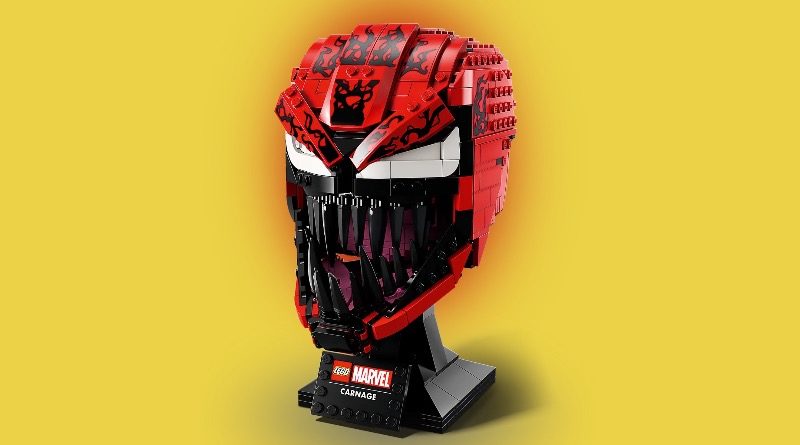 Symbiote season has arrived at LEGO.com, as 76199 Carnage is now available to order directly through official channels – but only in the US.

Everyone else will have to wait until May 1, as the villainous sculpture is – for reasons unknown – a timed exclusive in the US, even if only by a few weeks. That does mean we’ll hopefully start to see the first reviews of the 18+ set land online very soon, though, following in the footsteps of 76187 Venom.

The 546-piece 76199 Carnage will set you back $59.99 in the US, although you will cop 390 VIP points in the process. Waiting until tomorrow may double that number, with a VIP points promo set to get underway in at least the UK, though we don’t yet have confirmation on whether the same will be true for other regions.

Its symbiote counterpart, 76187 Venom, is still set to launch on April 26 no matter where you are in the world. If you’re having trouble deciding between the two, nobody could blame you – from official images alone, they look to have almost exactly the same design, only with a simple palette swap (and added tongue for Venom).

You can support the work that Brick Fanatics does by ordering your copy of 76199 Carnage – whether today or tomorrow, if you’re holding out hope for double VIP points – using any one of our affiliate links. Thank you!