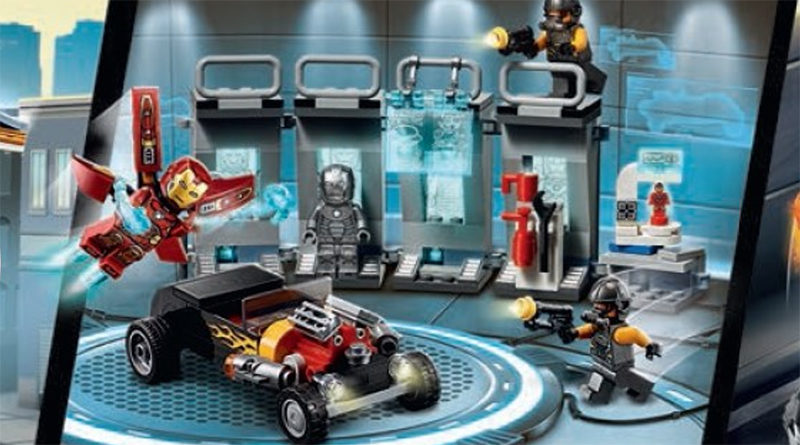 The LEGO Group has revealed a new LEGO Marvel set that will be released in the theme this year, 76167 Iron Man Armory.

Following the launch of new LEGO Marvel sets a few weeks ago – 76151 Venomosaurus Ambush, 76153 Avengers Helicarrier and 76152 Avengers Wrath of Loki – another new set has been revealed for the theme. In an official LEGO catalogue, Promobricks has spotted 76167 Iron Man Armory, a previously unannounced set that will be part of the Avengers subtheme.

As well as including one of Tony Stark’s vehicles, continuing the LEGO Group’s Hot Rod focused year, the set includes two Iron Man suits and a couple of AIM bad guys. A tiny little Iran Man is also included in the set.

This new set is designed to extend 76125 Iron Man Hall of Armor and really enhance the scene. That set is such a desirable release that it made the Brick Fanatics’ Top 20 LEGO Sets List.