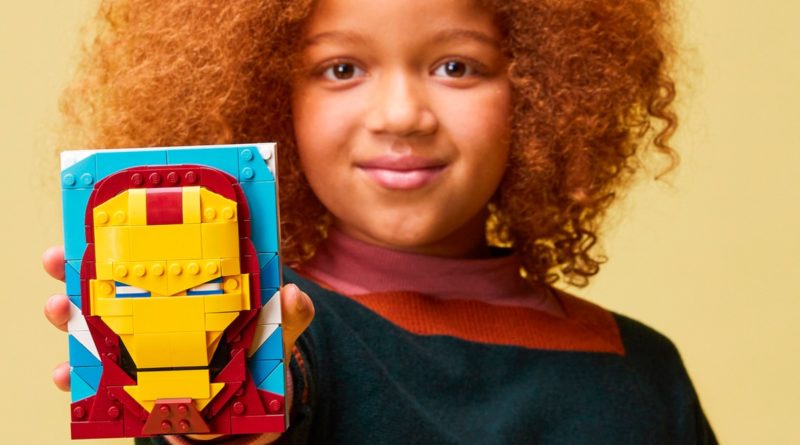 Following an initial launch with Star Wars and DC, then another wave with Disney’s Mickey and Minnie Mouse, Brick Sketches are back for 2022 with the first pair of portraits based on Marvel heroes that were originally rumoured at the end of 2021.

In order of set number, the first of these is 40535 Iron Man and the box art reveals that this isn’t based on the comic appearance of the superhero, but instead takes direct inspiration from Marvel Studios’ Iron Man.

The designer behind the theme, Chris McVeigh, recently compared this official Brick Sketches model of Iron Man to his original design from 2013 and it’s interesting to see what parts of the initial build made it through to the final design after 9 years.

Whether you’re new to Brick Sketches or are hoping to grab one or both of these sets as part of a larger purchase this month. Consider supporting the work that Brick Fanatics does by purchasing your LEGO Brick Sketches using our affiliate links. Thank you!