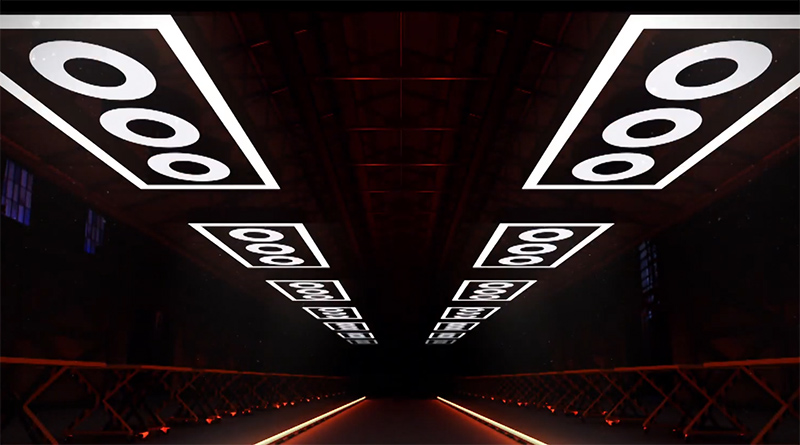 The new season of LEGO MASTERS Australia has a trailer, with Hamish Blake and Ryan McNaught returning to put another 16 builders through their paces.

As LEGO MASTERS USA continues on Fox, Nine in Australia will be airing LEGO MASTERS Australia Season 2 later this year. This new trailer provides a few hints at what will be coming in this year’s edition of the brick-building contest, showing some of the contestant’s builds and snippets of them building against the clock.

There is also a nice tease for the show as host Hamish Blake rides a wave of LEGO bricks into Sydney, turning different parts of the city into LEGO models as he goes. He will be joined in Season 2 by Ryan “Brickman” McNaught, also returning from the first run last year.

LEGO MASTERS USA was the second highest rated television series in Australia last year, seeing Henry and Cade storm to victory as they demonstrated their building prowess. Unlike the British version, it featured only adult competitors, and episodes had varying runtimes depending on the challenge taking place.

There is no air date for the new season yet, but Brick Fanatics will provide an update as soon as one is available.