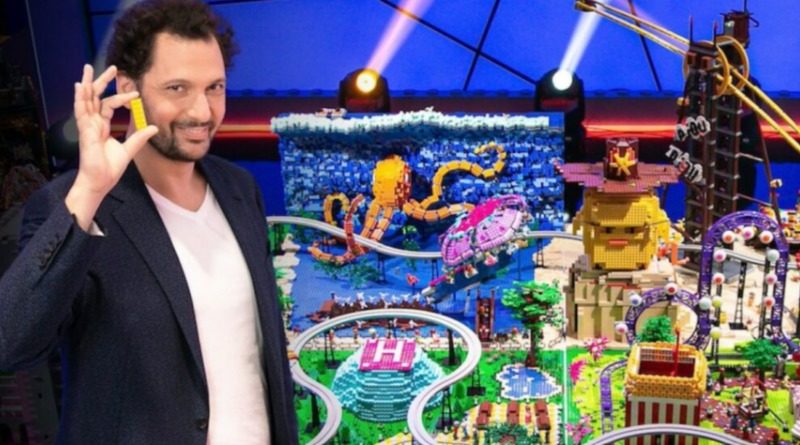 It’s time to break out your French dictionary, as the first series of LEGO MASTERS France gets underway later today.

You might also need to figure out a way to stream French TV channels, so there are more than a few hurdles to climb to catch the latest version of the competitive brick-building show. That’s unless you’re reading this from France, of course, in which case you can tune in to M6 from 9.05pm CET tonight (December 23).

LEGO MASTERS France will be hosted by comedian and magician Eric Antoine, who’ll oversee eight pairs of builders as they face off in a series of brick-based challenges. If you’ve seen any of the many other versions of the show, you’ll know the drill.

The series made its television debut in the UK in 2017, and it’s since spread like wildfire around the world. The US, Germany, Australia, Sweden, Belgium and the Netherlands, Denmark, Poland and now France have all either aired or announced localised spin-offs.

The US show is currently casting for its second season, while the Polish version recently wrapped up its first six-part season. Like the Dutch spin-off, LEGO MASTERS Poland is also set to air a one-off Christmas special.