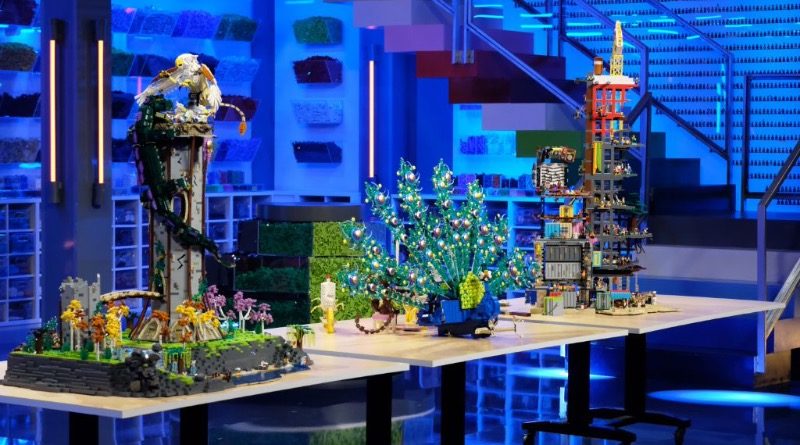 Another day, another LEGO MASTERS announcement: the competitive brick-building show is coming to Finland’s MTV3 network, marking its latest conquest in its aggressive European expansion.

The originally-British show has already spawned international versions across Europe, in France, Germany, Denmark, the Netherlands and Belgium, Poland and Sweden. Finland is now the latest country on that growing list, with Endemol Shine bringing the format to MTV3.

Endemol Shine has handled several of the LEGO MASTERS spin-offs over the past couple of years, and will now continue to do so under its new parent company, Banijay, which acquired the production outfit in 2020.

Banijay is also working hard on bringing overseas versions of the show to new territories: Italy’s A+E Networks, for instance, has just purchased broadcasting rights for all three seasons of LEGO MASTERS Australia, both British seasons, and the first seasons from the US, the Netherlands and Belgium, and Sweden.

DPG Media in Belgium has also acquired the rights to air the Australian, US and UK formats, while Norway will broadcast the Swedish and Danish versions. In the absence of a third UK season, we can only hope this mass syndication will eventually lead to the European, US and Australian seasons airing here – even if some of them will need subtitling.

We don’t yet know when LEGO MASTERS Finland will air, or even when the casting process is scheduled to begin, but as with all things LEGO MASTERS-related, we’ll keep you in the loop.